You are here: Home / Uncategorized / Disney’s switch to free to view pays off

Disney’s switch to free to view pays off 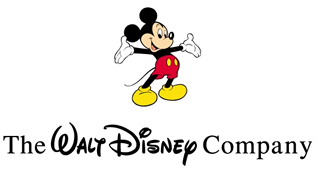 Disney Channel has benefited from its switch to a free-to-view format on Sky in March, by recording bigger audiences than its multi-channel commercial rivals.

It is neck and neck with the BBC and the latest figures from Barb show that since the end of June, Disney Channel has overtaken CBBC and Nickelodeon in terms of the four to 15-year-old audience share.

Together with its +1 channel, Disney is recording similar figures to CBeebies, currently the strongest performing children’s channel. It is also beating commercial rival CITV, despite not being on Freeview.