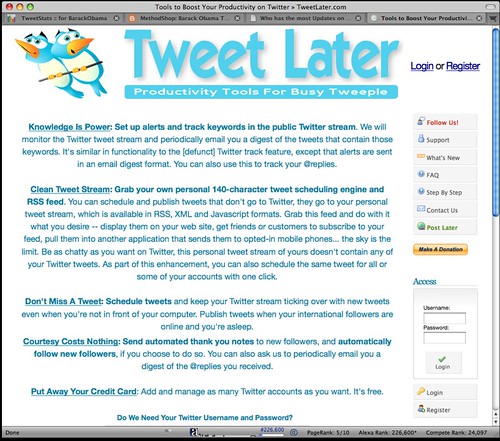 NBCU At CES: Innovative Activation Strategy Attracts Influencers To The NBC Universal Booth At CES
Next Post: Obamacon Me »