iTunes, has a problem. iTunes users don’t like to buy entire albums. iTunes is great for downloading singles, but there’s not much incentive to purchase entire albums.

In a effort to promote album sales in the iTunes Store, Apple and the 4 major record labels, Sony, Warner Music, EMI and Universal Music, have gotten together to invent a new digital album cover format. These “digital album covers” would include material such as photos, lyrics, videos and additional songs not available to users who only purchase singles.

The “digital album cover” project is code named “Cocktail,” and is rumored to be part of Apple’s new product announcement in October. Rumors say the big announcement is a MacBook touch-based tablet that would compete with the extremely popular Netbook market. Keep your fingers crossed. 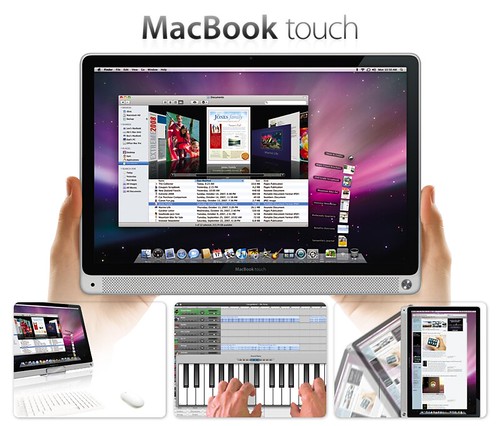 How To Install Twitter on a Commodore 64 Computer
Next Post:BMX Bandits – Review