Herbert used basic experiments to teach scientific principles to his TV audience via an in-studio kid guest who assisted in the experiments. Herbert liked to perform his scientific experiments as “tricks” to get the kids hooked, then explain the science behind it later. 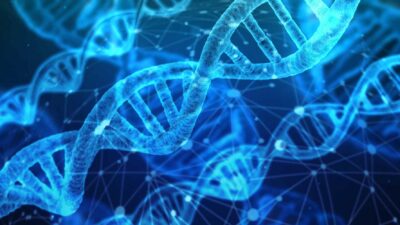 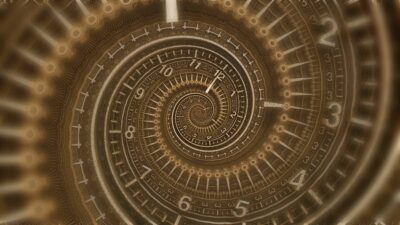 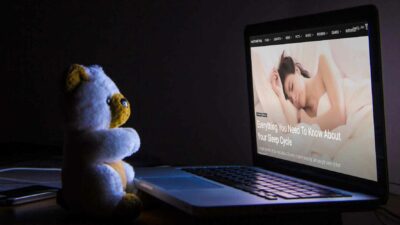