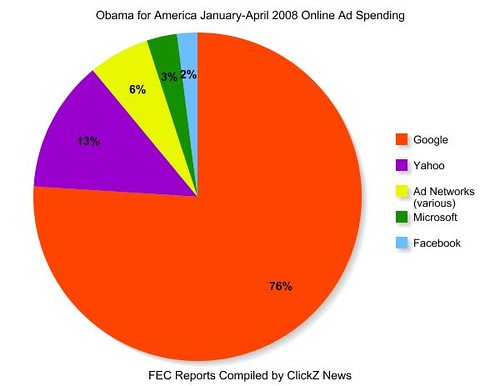 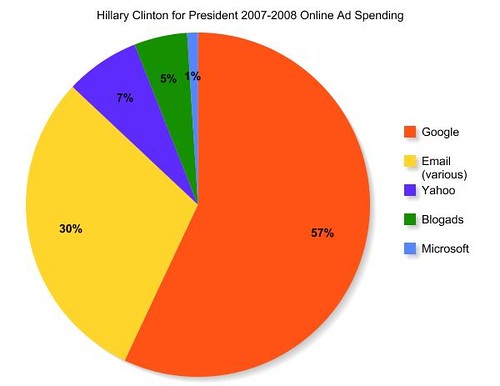 Notice anything missing from these charts? Google is gobbling up all the advertising money and big name news sources like New York Times and MSNBC.com are completely missing.

Are ad buyers making a mistake? When it comes to political advertising, what’s more valuable – cheap clicks or niche audiences? 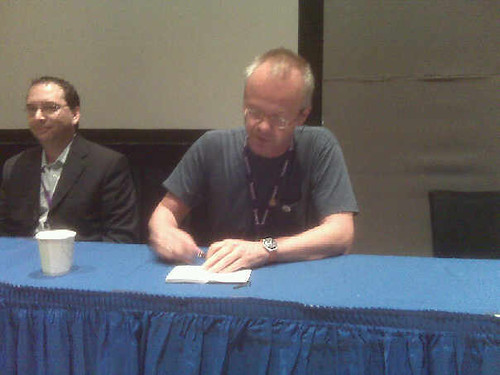