Sleep is just a bad habit Sleep is just a bad habit. So said Socrates and Samuel Johnson, and so for years has thought grey-haired Richard Buckminster Fuller, futurific inventor of the Dymaxion* house (TIME, Aug. 22, 1932), the Dymaxion car and the Dymaxion globe. Fuller made a deliberate attempt to break the sleep habit, with excellent results. Last week he announced his Dymaxion system of sleeping. Two hours of sleep a day, he said firmly, is plenty.

Fuller reasoned that man has a primary store of energy, quickly replenished, and a secondary reserve (second wind) that takes longer to restore. Therefore, he thought, a man should be able to cut his rest periods shorter by relaxing as soon as he has used up his primary energy. Fuller trained himself to take a nap at the first sign of fatigue (Le., when his attention to his work began to wander). These intervals came about every six hours; after a half-hour’s nap he was completely refreshed.

For two years Fuller thus averaged two hours of sleep in 24. Result: “The most vigorous and alert condition I have ever enjoyed.” Life-insurance doctors who examined him found him sound as a nut. Eventually he had to quit because his schedule conflicted with that of his business associates, who insisted on sleeping like other men. Now working for the Foreign Economic Administration, Buckminster Fuller finds Dymaxion working and sleeping out of the question. But he wishes the nation’s “key thinkers” could adopt his schedule; he is convinced it would shorten the war. 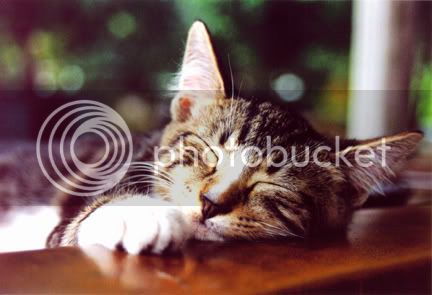