Was the 3G iPhone a Letdown 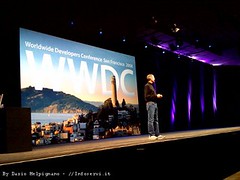 In case you’ve been living under a rock, Apple CEO Steve Jobs introduced the new 3G iPhone during his keynote speech at the World Wide Developers Conference (WWDC) this week.

The iPhone 3G announcement had the blogosphere buzzing with both excitement and disappointment the past few days. While many people are excited for the iPhone 3G, there are plenty of bloggers lamenting about missing features that they feel were unaddressed.

Here’s a roundup of the most popular features that still remain on our collective “iPhone Wishlist”:

The last item on the list, the video chat rumor, was the thing that had most bloggers complaining. Many blogs (including MethodShop.com), were reporting on the rumor and many people were excited to conduct mobile phone video chats like Dick Tracy’s watch.

Were you hoping for more features? 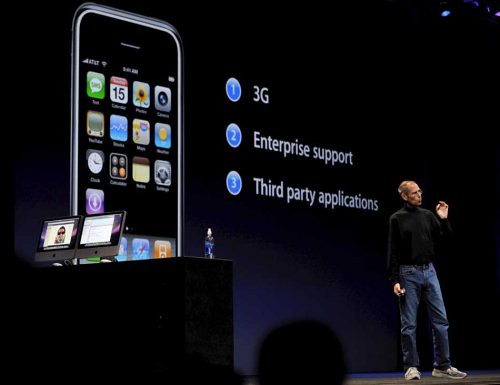