The modern workplace isn’t what it used to be… at least from our parent’s perspective. Offices have made way for Cube Farms, it’s easier to get promoted by leaving your company than by showing loyalty and sticking around,

Here are some essential vocabulary additions for the Web 2.0 workplace and beyond…. 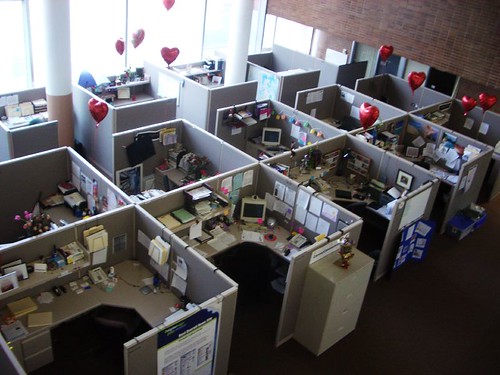 Dropped iPhone In Toilet? No Problem. Here’s How To Save It!
Next Post:NBC picks date for ‘Quarterlife’