Why it’s admired
GE had to go to Warren Buffett for a $3 billion infusion, after the credit crunch hit its finance unit, GE Capital, hard. Since then, the conglomerate has scrambled to hold on to its Triple-A credit rating. Its stock slid 56% last year. It’s cutting its hefty 31-cent quarterly dividend to 10 cents. And CEO Jeff Immelt took a 28% pay cut and asked for no bonus for 2008. But GE’s diverse businesses – which range from wind turbines to medical imaging devices to TV network NBC – should help the behemoth weather the storm. After all, that’s what we expect from one of the oldest companies in the Dow Jones Industrial Average. –A.A. 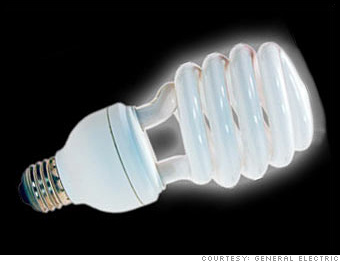 Unlock Codes For “Wanted: Weapons Of Fate” Video Game Hidden On Blu-ray Version Of The Film
Next Post: How To Convert iTunes Songs To MP3 And Other Formats