You are here: Home / Writing Backwards to Defeat Censorship in China

Chinese Bloggers have developed some clever solutions to the problem of getting their thoughts to the rest of the world through a heavily-censored ISP system.

To slip past Internet censors squashing reports of a weekend riot in China’s Guizhou province, some bloggers have started writing backward.

Some 30,000 rioters set fire to government buildings over the weekend to protest the way authorities handled the death of a teenager in the province’s Weng’an County. While state-controlled media provided immediate coverage, government censors moved fast to delete online posts providing unofficial accounts and deactivate the accounts of those users. 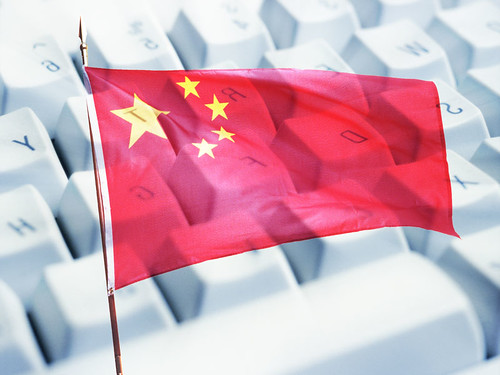 So bloggers on forums such as Tianya.cn have taken to posting in formats that China’s Internet censors, often employees of commercial Internet service providers, have a hard time automatically detecting. One recent strategy involves online software that flips sentences to read right to left instead of left to right, and vertically instead of horizontally.