Diane Horner's feet were made for country line dancing, but her shoulders were made for hip-hop. She calls her dance moves the Country Hip Hop.

Do you love both hip-hop and country music?? Of course not. Nobody does.  Liking country hip hop songs is like watching Padme grind Darth Vader. It doesn’t make sense. But one thing everybody loves is YouTube train-wrecks. Speaking of train-wrecks…. say hello to Diane Horner. Her feet were made for country line dancing, but her shoulders were made for hip-hop. Apparently, Diane thought she’d make a quick buck teaching people hip hop dance moves during the country line dancing craze in the 1990s. She calls it Country Hip Hop. You can even “add your shoulders” if you want. That’s the “fun” thing about hip hop dancing. 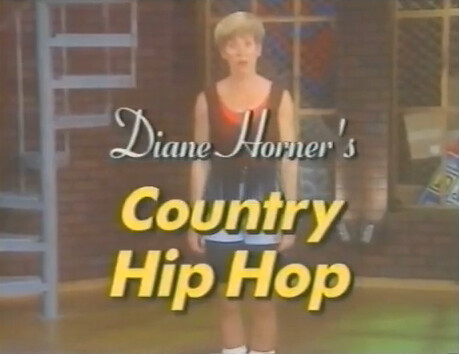 Guys in jean shorts?! Country line dancing is just one of the many 1990s fads that I’m glad are over. It’s on the same list as guys in jean shorts, The Macarena, fanny packs and Tickle Me Elmo. May the 1990s rest in peace. Hopefully, your parents aren’t in this video.

And for extra fun, here’s a Fatboy Slim remixed version of the Country Hip Hop.

Who Is Diane Horner?

Unless you are serious country line dancing fan, then you probably don’t know of Diane Horner. Throughout the 1980s and 1990s, she released dozens of instructional VHS tapes to help people learn everything from Country Line Dance Aerobics to Country Dancing For Kids. 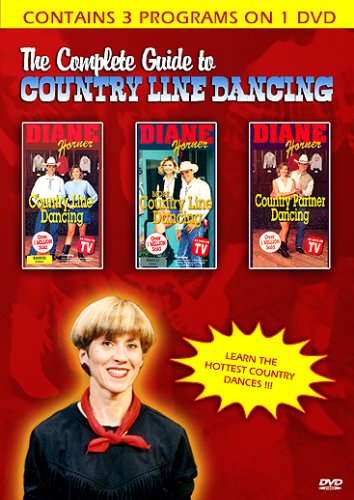 5 Tech Pick-Me-Ups: From The Devuvuzelator To Dot-XXX Domains
Next Post: Attention Adulterers: Fix Your Facebook Before You Get Caught