Independence Day (colloquially the Fourth of July or July 4th) is a federal holiday in the United States commemorating the Declaration of Independence, which was ratified by the Second Continental Congress on July 4, 1776. The Second Continental Congress declared that the thirteen colonies were no longer subject to the monarchy of Britain and were now united, free, and independent states.

On July 2, the Congress voted to approve independence from Great Britain and adopted the Declaration of Independence two days later, on July 4. 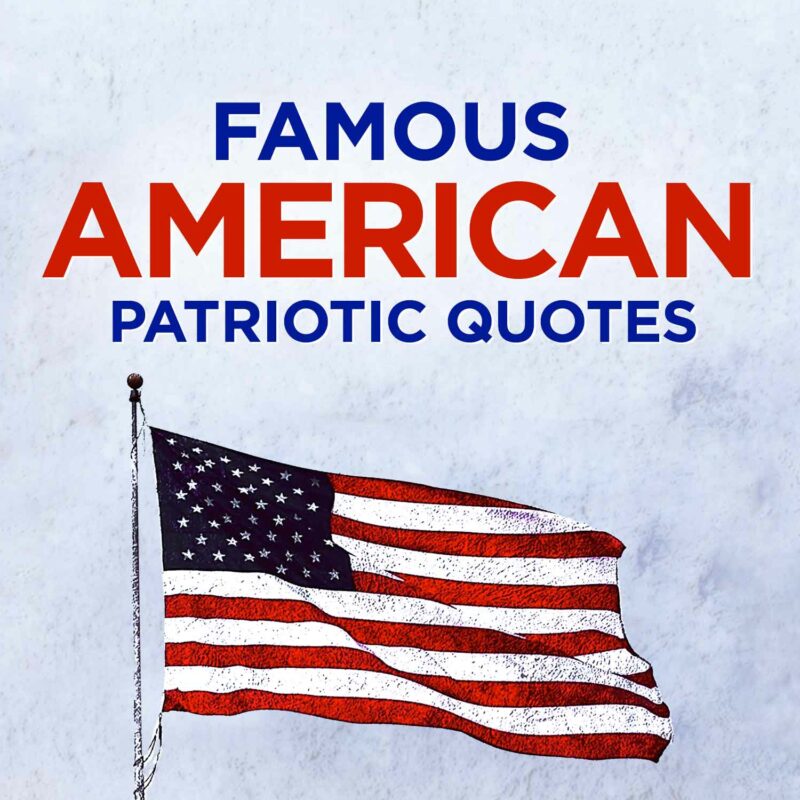 Famous American patriotic quotes to share during the Fouth Of July summer holiday. 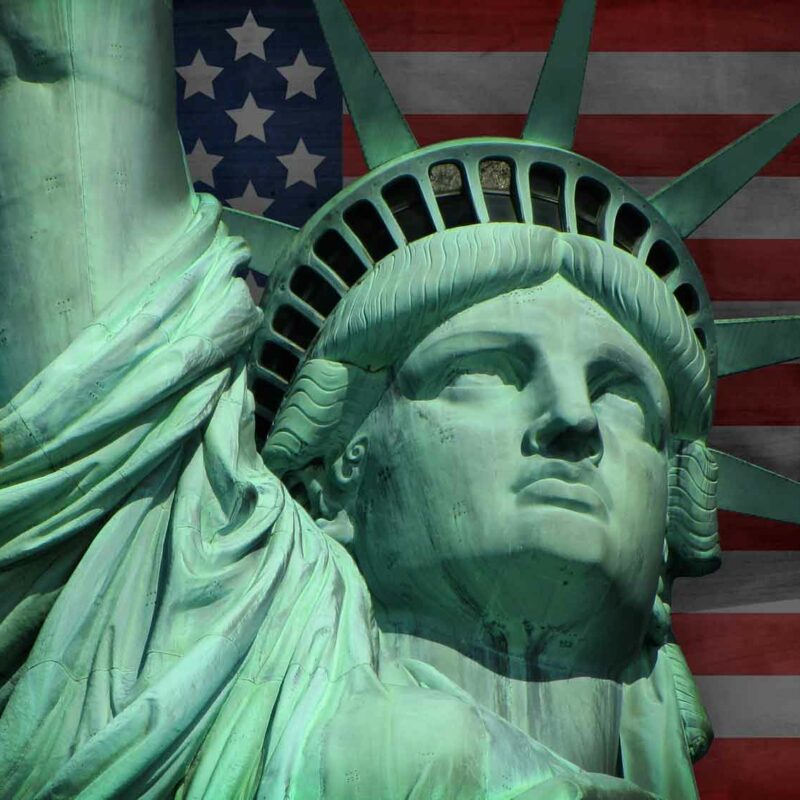 Here are some awesome patriotic movies to help bring out your American Spirit and make you proud. This list has something for everyone. 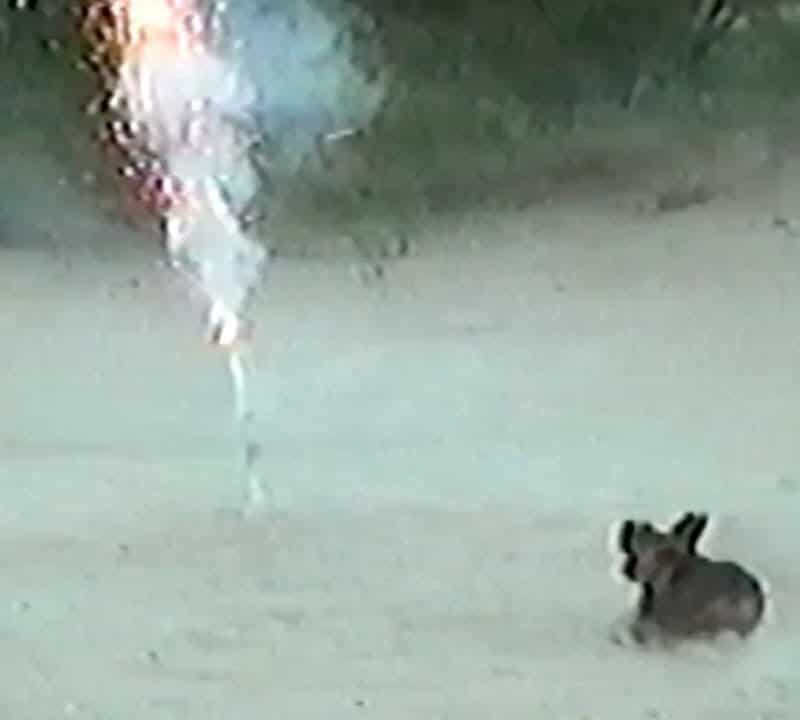 This dachshund roman candle video will make you both laugh and cringe in fear. 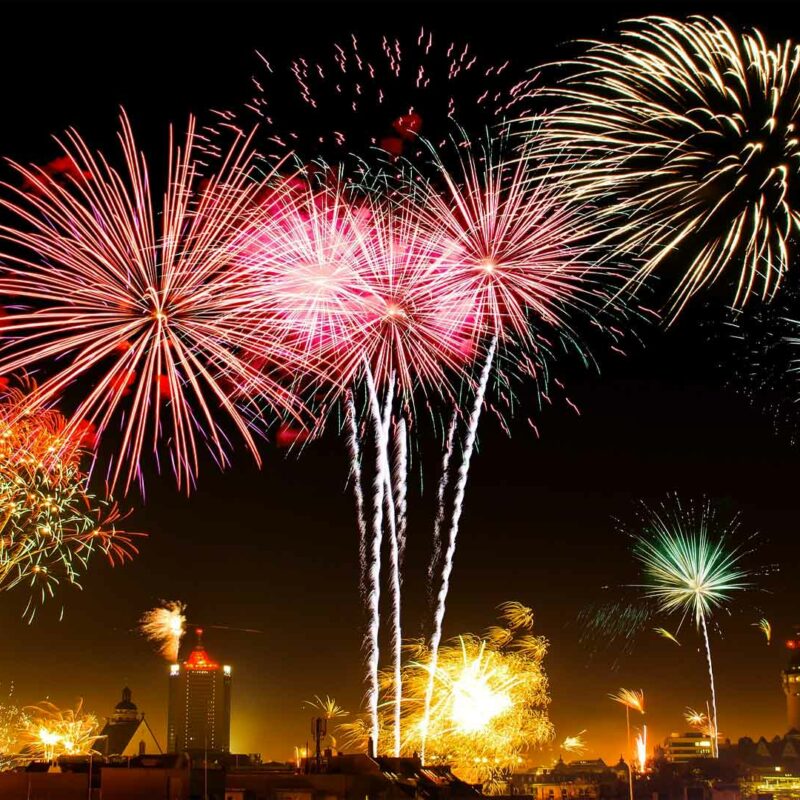 How To Create a Great Environment for Optimal Fireworks Viewing

Here are some important things to think about before you pack up the family and go to your next big holiday fireworks event. 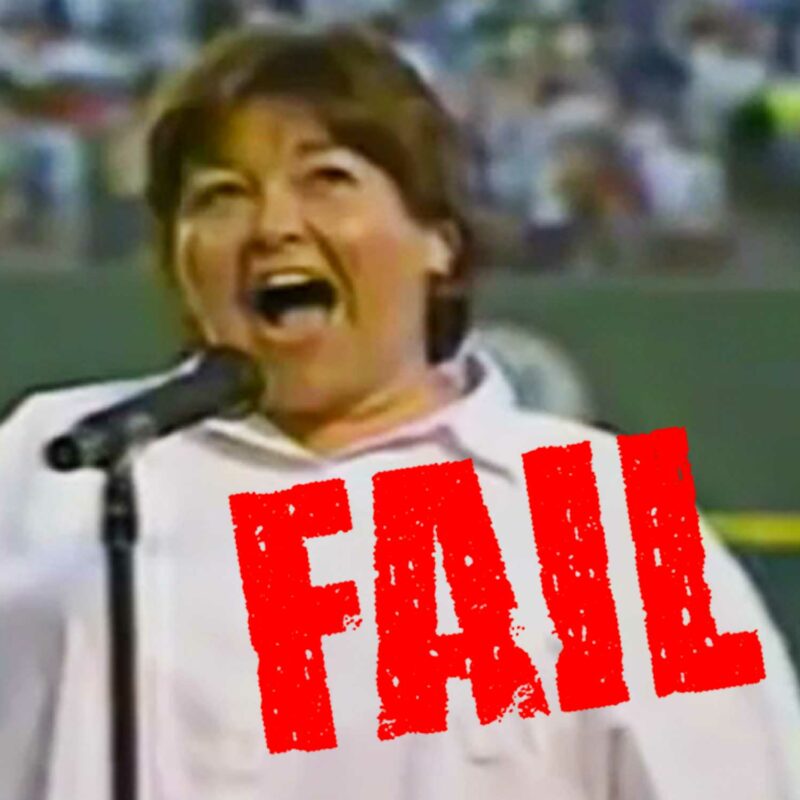 In honor of preserving the American Spirit and the Fourth of July, we give you the worst National Anthem fails of all time. If you can't sing it, then … 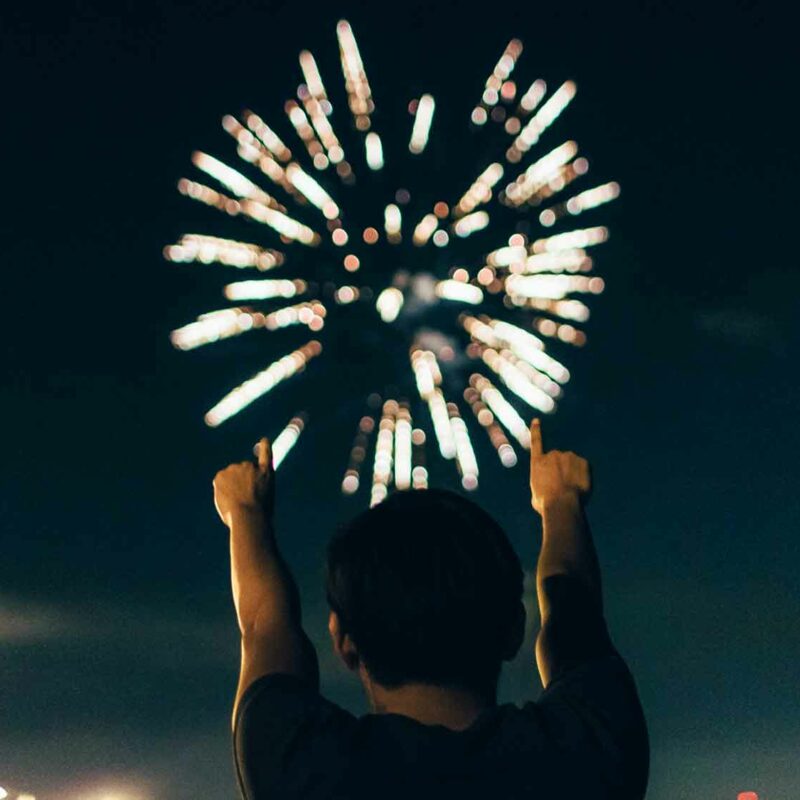 Weird Laws: Why You Can’t Get Arrested In Ohio On July 4th

There are a few weird laws in Ohio but this one is definitely a head-scratcher. According to the Ohio Revised Code section 2331.13, you can't get …

Read moreWeird Laws: Why You Can’t Get Arrested In Ohio On July 4th 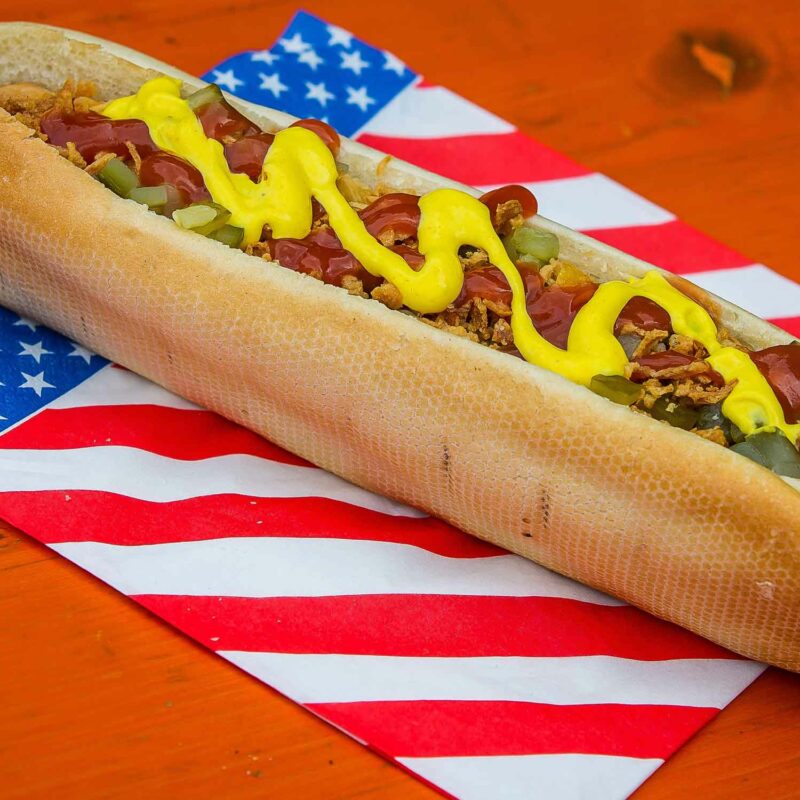