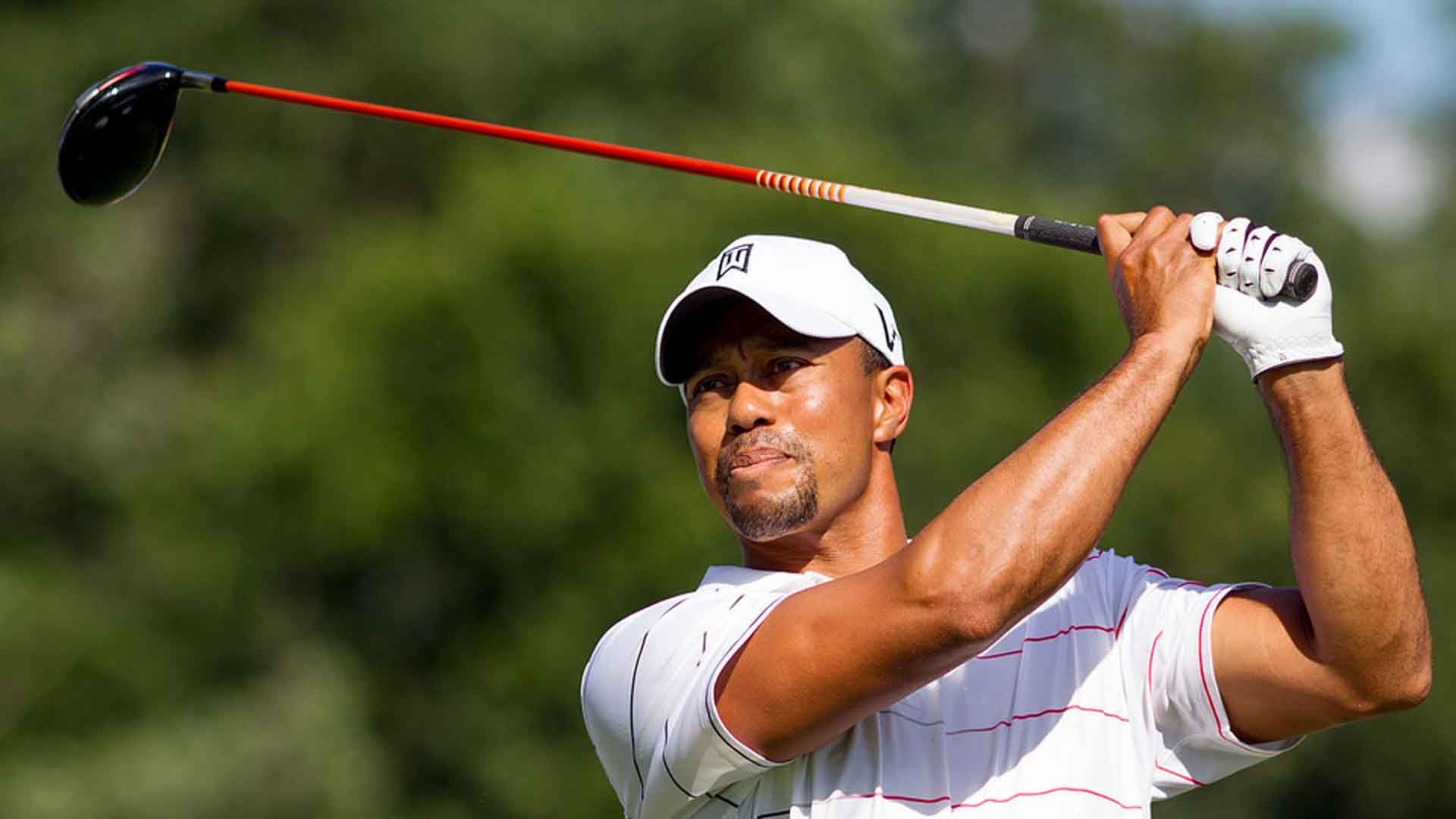 Nike‘s new commercial featuring embattled golfing legend Tiger Woods has sparked a lot of controversy and commentary from the media. Comedy Central’s Stephen Colbert has been especially critical. The ad uses a voice-over from Woods’ now deceased father, for an effect that is polarizing and odd.

Here’s an alternate cut that didn’t get broadcast, with other famous fathers giving advice to Woods.

Want to save this YouTube video onto your computer? Here’s a step-by-step methodshop.com tutorial on how to rip video files off YouTube and convert them for any iTunes compatible device like an iPod, iPhone or Apple TV.