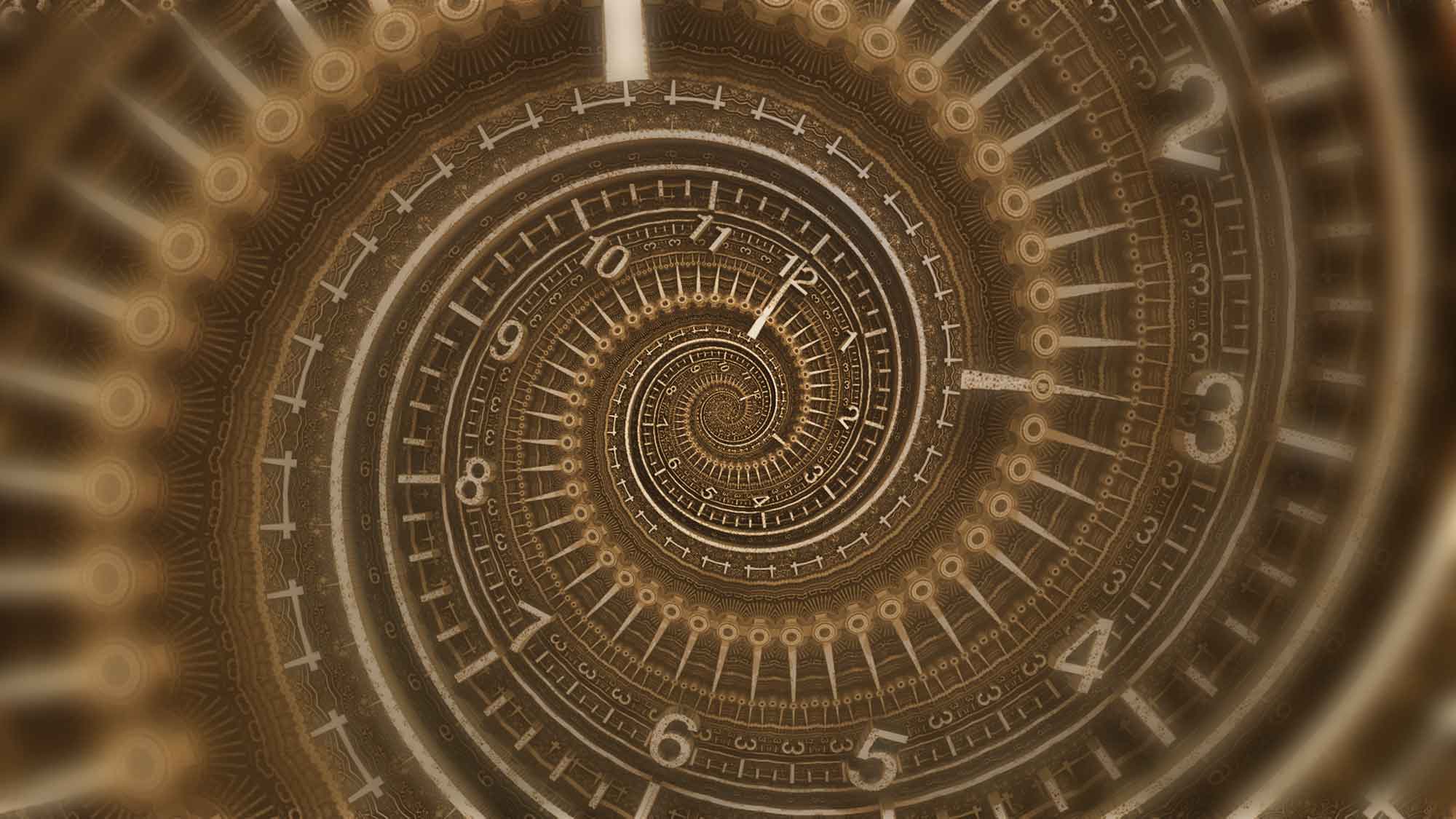 Time travel. It’s one of the most popular themes in cinema and time travel theories have fascinated audiences for centuries. And fictional stories about time travel aren’t just restricted to sci-fi. Every genre, even comedy, horror, and drama, have tackled the complicated theories behind time travel. Chances are, you’ve seen at least a few of these movies listed below:

Want to change the future by modifying the past or present? Don’t even bother according to this time travel theory. In a fixed timeline, there’s a single history that is unchangeable. Whatever you are attempting to change by time traveling is what created the problems in the present that you’re trying to fix (12 Monkeys). Or you’re just wasting your time because the events you are trying to prevent will happen anyway (Donnie Darko).

History is fragile and even the smallest changes can have a huge impact. After traveling back in time, your actions may impact your own timeline. The result is a paradox. Your changes to the past might result in you never being born, like in Back to the Future (1985), or never traveling in time in the first place. In The Time Machine (2002), Hartdegen goes back in time to save his sweetheart Emma but can’t. Doing so would have resulted in his never developing the time machine he used to try and save her.

Travel all over time and do whatever you want. It doesn’t matter because there are multiple universes and your actions only create new timelines. This is a common theory used by the Doctor Who TV series. Using the multiverse theory of time travel, it’s assumed that there are multiple coexisting alternate timelines. Therefore, when the traveler goes back in time, they end up in a new timeline where historical events can differ from the timeline they came from, but their original timeline does not cease to exist. This means the grandfather paradox can be avoided. Even if the time traveler’s grandparent is killed at a young age in the new timeline, he/she still survived to have children in the original timeline, so there is still a causal explanation for the traveler’s existence.

Time travel may actually create a new timeline that diverges from the original timeline at the moment the time traveler appears in the past, or the traveler may arrive in an already existing parallel universe. There’s just one problem… you can’t go back (The One, 2002).

Some may argue that people who are “trapped” in time are time travelers as well. This happens in countless films including Robin Williams‘ character in the 1995 film Jumanji who gets trapped inside a board game. The list of “people who are cryogenically frozen and then successfully thawed out in the future” is even longer and includes Austin Powers: The Spy Who Shagged Me (1999), Planet of the Apes (1968) and so on. Although these characters are “moving” through time, they are doing so by pausing and then rejoining the current timeline. The lack of a time machine device disqualifies them from technically being time travelers and being included in this list of theories on time travel.

Will Time Travel Ever Be Possible?

So will time travel ever be possible? According to Stephen Hawking, no. The Stephen Hawking time travel theory suggests that absence of present-day time travelers from the future is an argument against the existence of time travel — a variant of the Fermi paradox (aka where the hell is everybody?). But it’s fun to think about. If you could successfully travel into the future, or back in time, what would you do? Warn people about natural disasters? Buy a winning lottery ticket? Try to prevent your own death? Please tell us in the comments below.