You are here: Home / Entertainment / Gambling / How to Play Powerball Online From Anywhere In The World

How to Play Powerball Online From Anywhere In The World

Here's how you can play Powerball online from anywhere in the world and some important things to keep in mind before you play.

Here’s how you can play Powerball online from anywhere in the world and some important things to keep in mind before you play.

In 1998, the first multi-state lottery in the United States took place called Lotto America. The game quickly became a hit. More players across multiple states meant bigger jackpots. By 1992, officials had rebranded the game as Powerball and made some innovative modifications to the game. One of the major changes was the addition of a second drum full of numbered “power” balls. This suggestion by Steve Caputo from the Oregon Lottery increased the odds and the excitement of the game. The second drum concept has since been copied both by other lotteries in the United States, like Mega Millions, as well as by lottery groups around the world including Powerball (Australia), Thunderball (UK), and Europe’s Eurojackpot and EuroMillions. 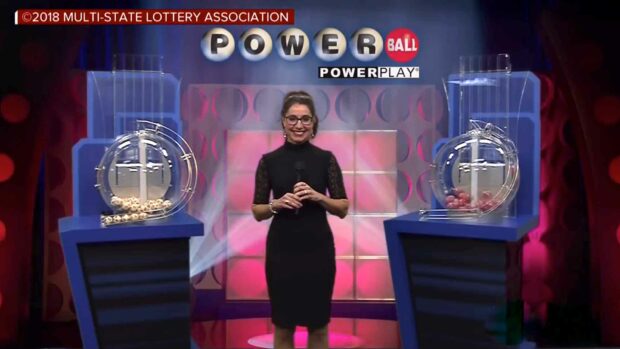 Even though Powerball is now one of the most popular lottery games in the world, there are plenty of countries and US states that don’t allow tickets to be purchased within their borders. Here are some tips on how you can play Powerball online from anywhere in the world and some important things to keep in mind before you play.

Why Some US States Don’t Have Powerball

So why are games like Powerball allowed in some of the US states and blocked in others? Some states don’t participate in Powerball because they don’t have their own state lottery. This includes Alabama, Alaska, and Mississippi. Other states like Hawaii and Utah, don’t allow any gambling, including the lottery. And Nevada doesn’t participate in Powerball because the game would be a competitor to the casinos and other gambling efforts already available in the state.

How To Play Powerball Online

You can play Powerball even if you live outside the United States. There are several great websites that will help you do this. But do your homework first. When researching how to play Powerball online, make sure you check out each website and the countries in which it operates. Reputable gaming sites will be registered and regulated by organizations like the UK Gambling Commission, the Gibraltar Gambling Commission, and the Revenue Commissioners in Ireland. 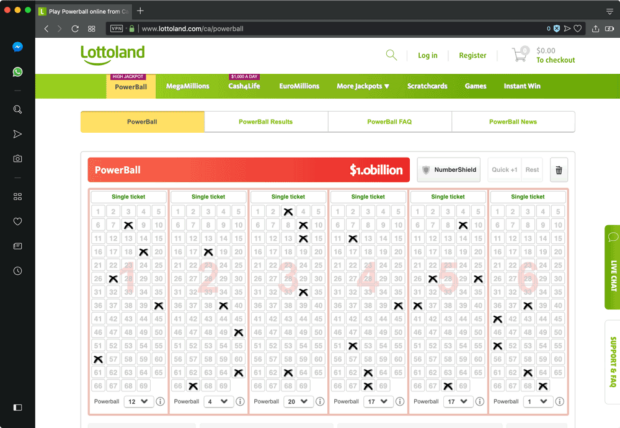 Location restrictions and geo-blocking happen across a wide range of sports and entertainment media, not just gambling. If you’ve ever tried to watch a sporting event and encountered a geofence, then you know this all too well. But the good news is that the Internet provides a way to virtually participate in Powerball.

Using a VPN ($2 per month), you can “spoof” the location of your computer to other US states or a variety of counties around the world. Some web browsers, like Opera, even have a limited, but free built-in VPN available to users. 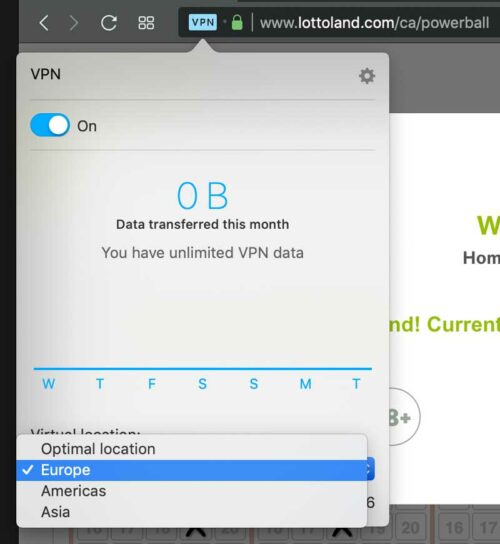 Why Is Powerball So Popular?

So, what is it that makes Powerball so popular and successful? The key components of this come down to the simplicity of gameplay, a highly customizable selection of numbers, and the possibility for insanely high winnings.

If You Won, How Would You Spend It?

23andMe vs Ancestry: Which Home DNA Kit Should You Try?
Next Post: Guy Gets Completely Humiliated By Surf Simulator From Hell