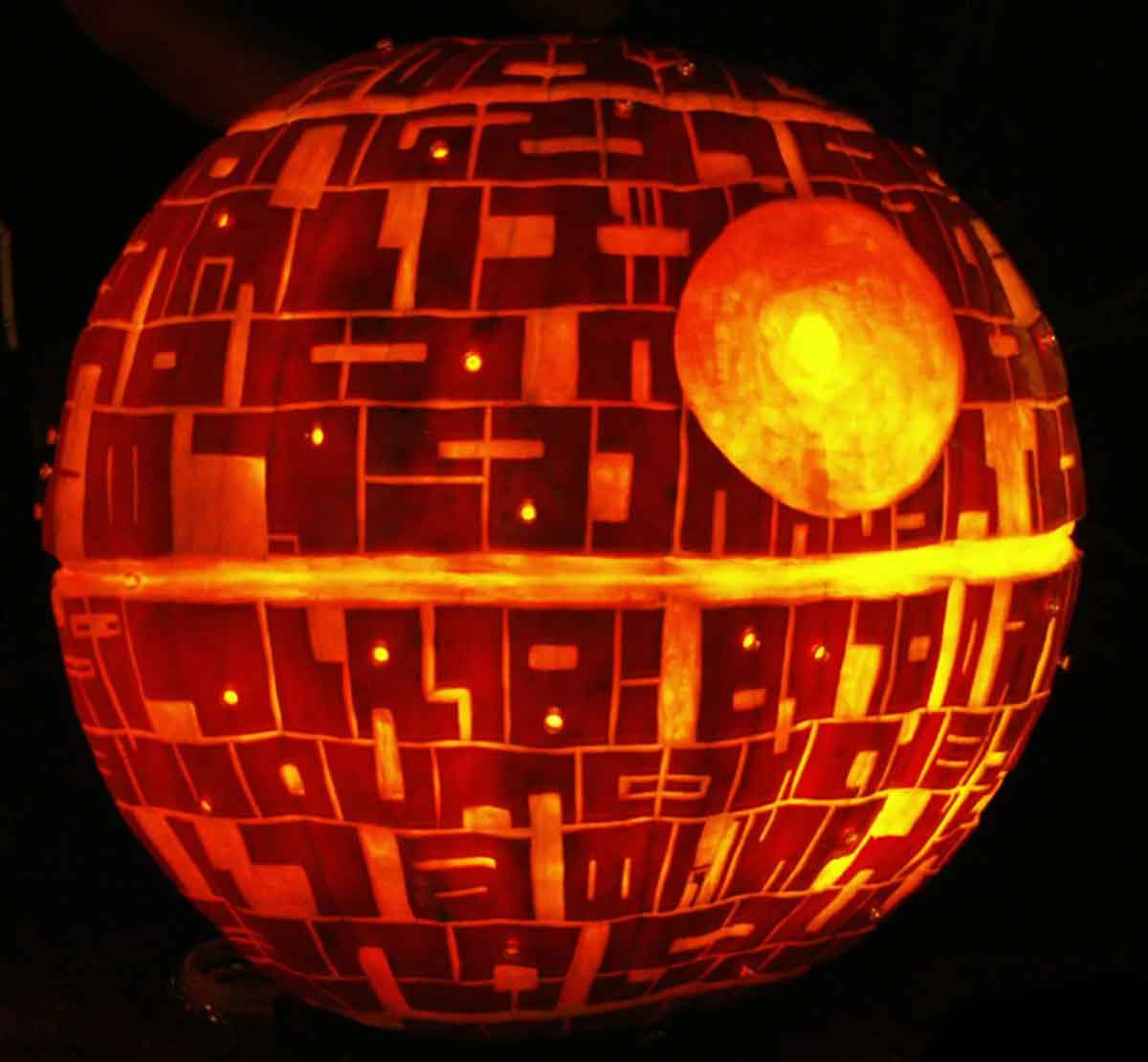 One of the best parts of celebrating Halloween, especially for kids, is pumpkin carving. It’s a great chance to get messy while you express your creativity. You can carve anything that you want on a pumpkin. Most people prefer simple or funny pumpkins carvings. But what if you want to give your pumpkins some serious geekitude? From Star Wars to Lord Of The Rings, here are some nerdy pumpkin carving ideas for Sci-Fi fans and carving templates in case you need them.

1Lord Of The Rings Pumpkin

4Lord Of The Rings White Tree of Gondor 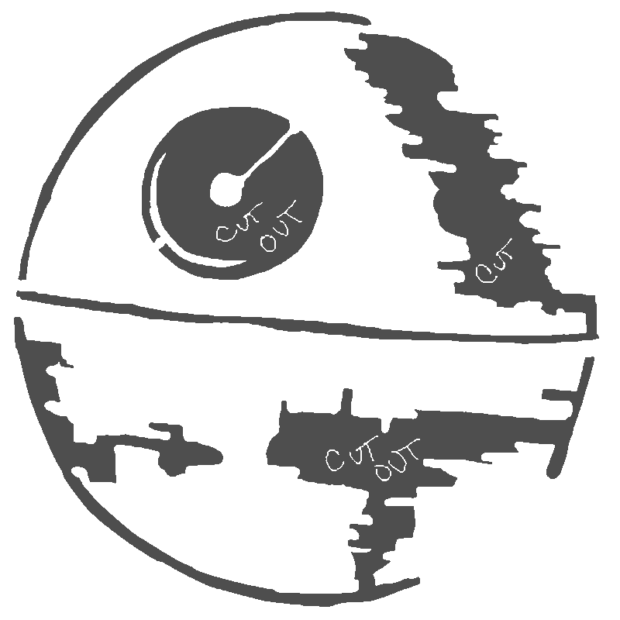 What did you think of these nerdy pumpkins? Was it a good selection for Sci-Fi fans? Let us know which one is your favorite in the comments.