You are here: Home / Culture / Holiday / Ring In The New Year With These 3 Alexa New Year’s Eve Countdown Skills

There are several Alexa New Year's Eve Countdown skills to choose from. Honestly, most of them are crap but pick the skill that's right for you.

One of my biggest pet peeves is when a TV is on at a party. It’s a conversation and attention killer. Our eyes are drawn to it like moths to a porch light. So I was happy to discover that I could use an Alexa skill to countdown to midnight on New Year’s Eve. Hopefully one of these skills were useful for you. Here are some more fun things to ask Alexa on New Year’s Eve and New Year’s Day. And here are the lyrics to Auld Lang Syne. Happy New Year! 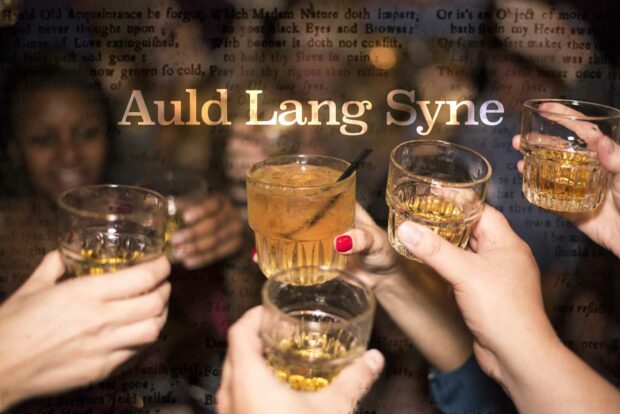 Are You A Member Of The Sleepless Elite Or Just Sleep Deprived?
Next Post: Fry Sauce vs Mayo-Ketchup: Which Was First?