iPod vs Cassette: The Ultimate Showdown

iPod vs. Cassette: The showdown compares lifespan, price, repair, a drop test and more. Check out the photos to see who wins.

In a battle of audio formats, one would think the iPod would easily outdistance the soon-to-be antiquated cassette tape. Au contraire, mon frere. Daniel Turek (aka No Name No Slogan) did a pictorial comparison of the two titled “iPod vs Cassette.” The showdown compares lifespan, price, repair, a drop test and more. Check out the photos from Turek’s iPod vs. Cassette photo essay to see who wins. 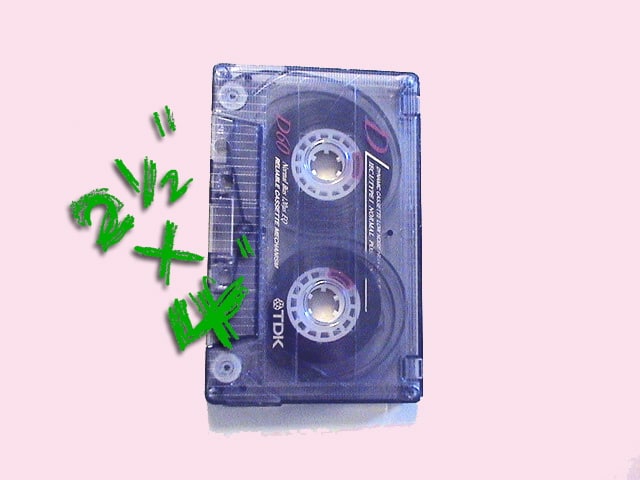 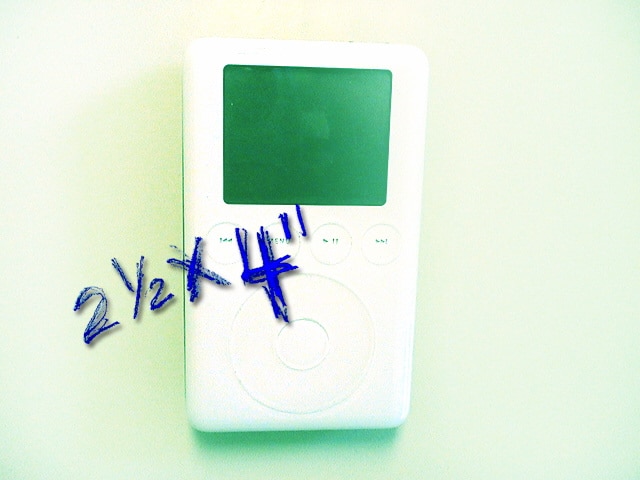 In this instance, size doesn’t matter. The cassette and iPod are exactly the same sizes. Coincidence or was it all part of Apple’s master plan to dominate global music business? 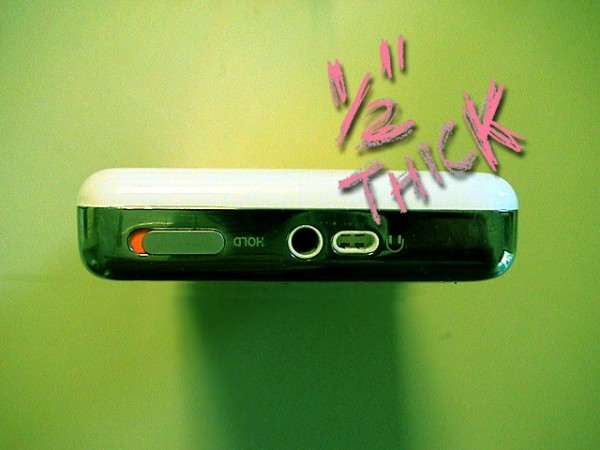 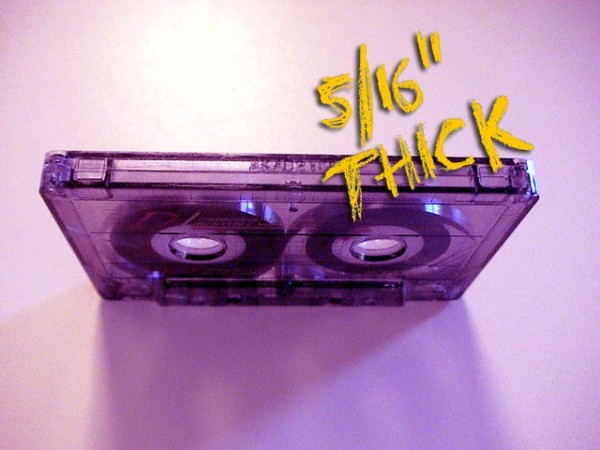 The cassette wins this round. It’s clearly much thinner than the iPod. Maybe in the future, Apple will make slimmer devices as battery technology gets more advanced. 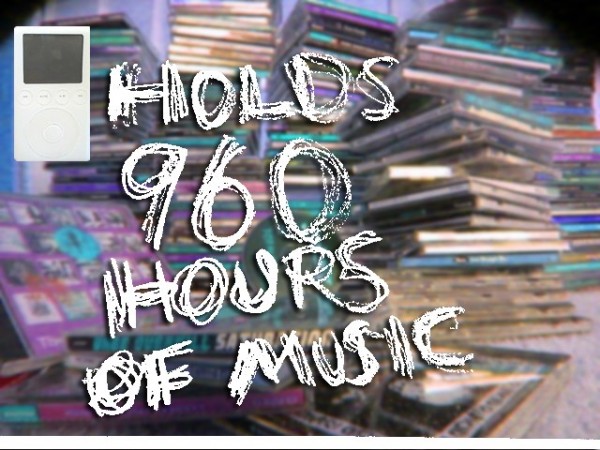 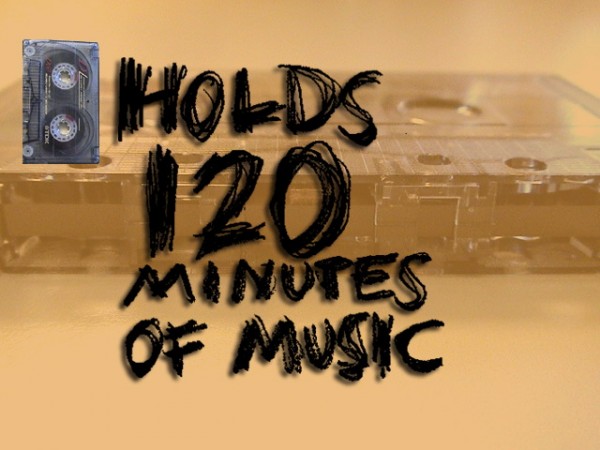 The iPod’s massive storage capacity puts the cassette tape to shame. The iPod can hold thousands of songs and hundreds of hours of music. But the maximum storage of a cassette tape is only 2 hours. 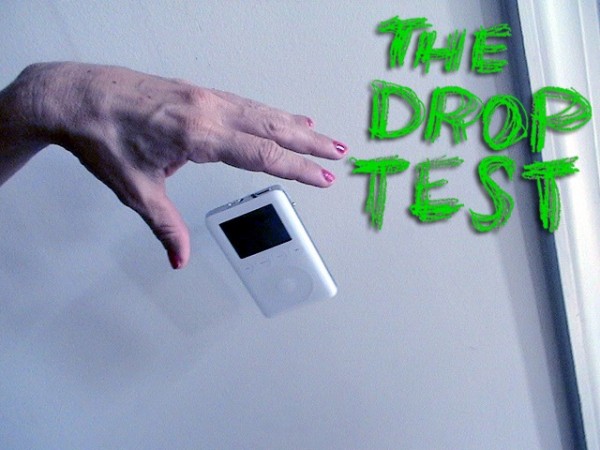 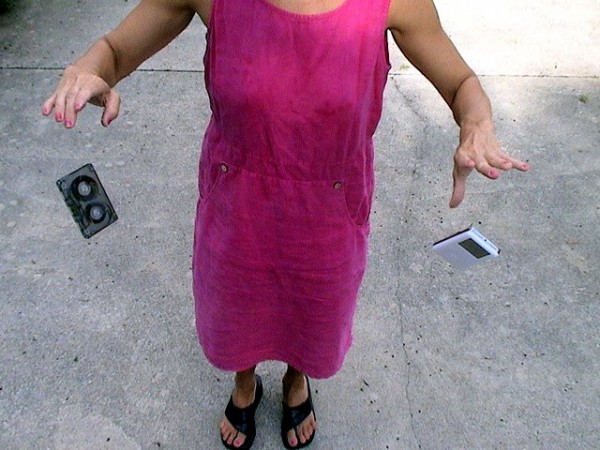 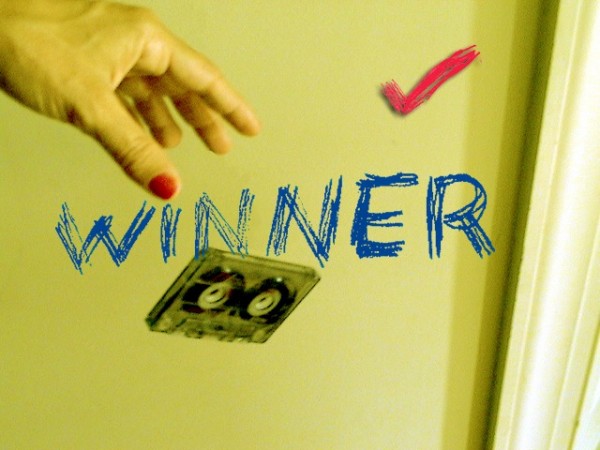 The cassette can easily survive a drop from 3 feet in the air. You can even throw it against a wall and still have it come out ok. But the iPod is a lot more fragile and probably won’t survive most casual falls. So hold on tight! 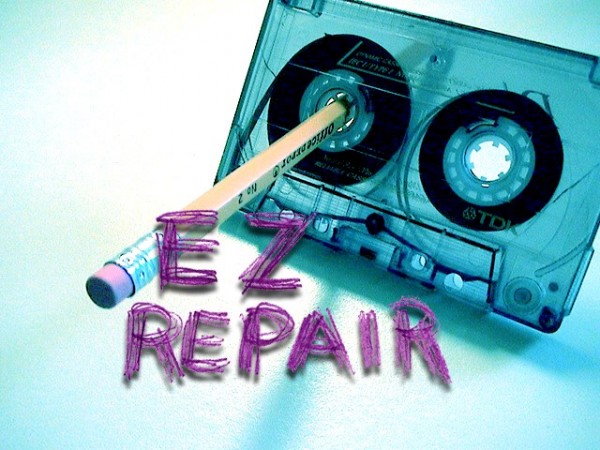 The cassette tape is the clear winner here. A few twists with a pencil can easily repair the most common cassette related issue: tape spooling. The iPod, on the other hand, can cost you hundreds of dollars in repairs and require Apple Care. 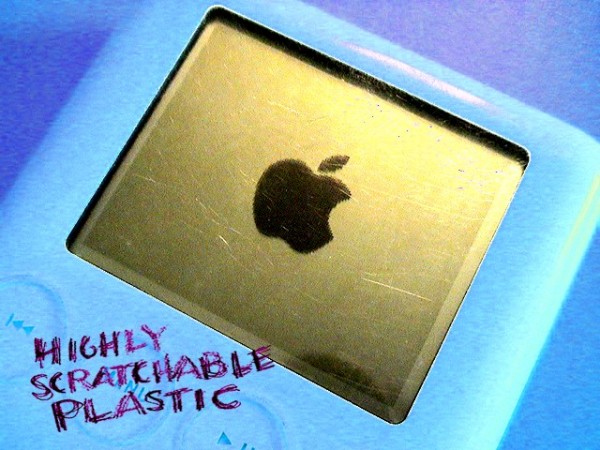 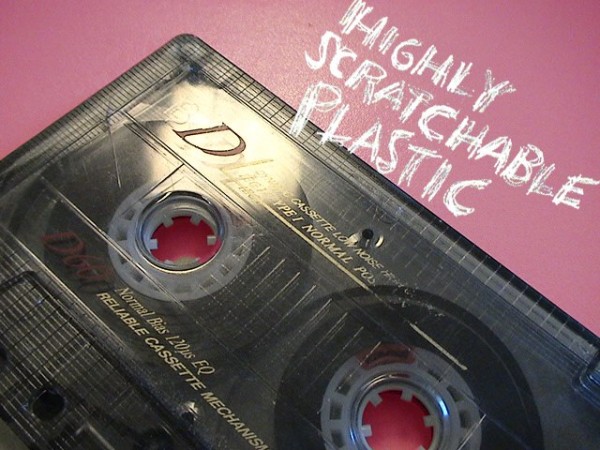 Draw. Both the iPod and cassette can scratch very easily. The only difference is you don’t care if your cassette gets scratched. It doesn’t impact your experience. However, a scratched iPod screen can be difficult to read. 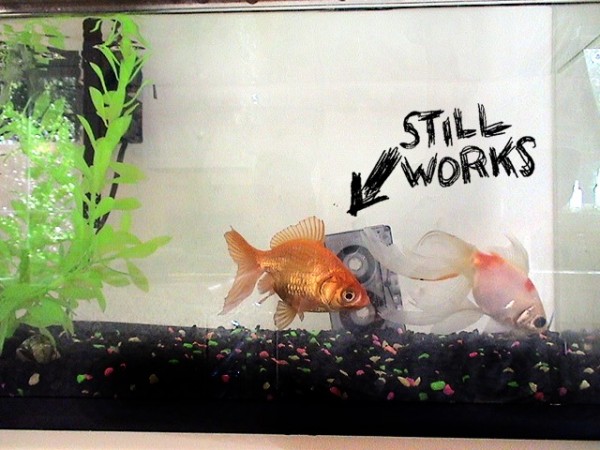 Electronics and water don’t mix. It’s a good idea to keep your iPod out of fish tanks… toilets too! If you do end up dropping your iPod in some water, here’s how to dry it out properly. 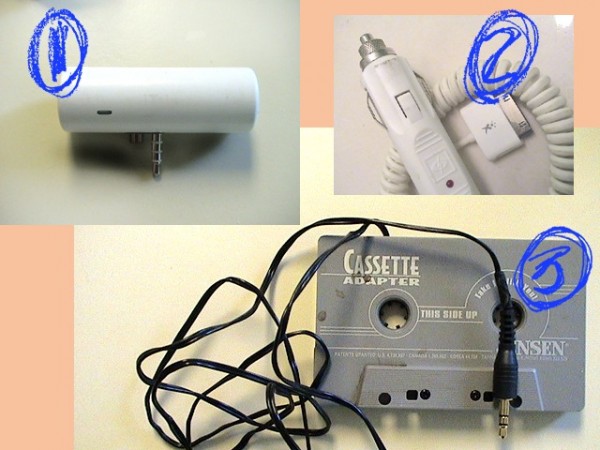 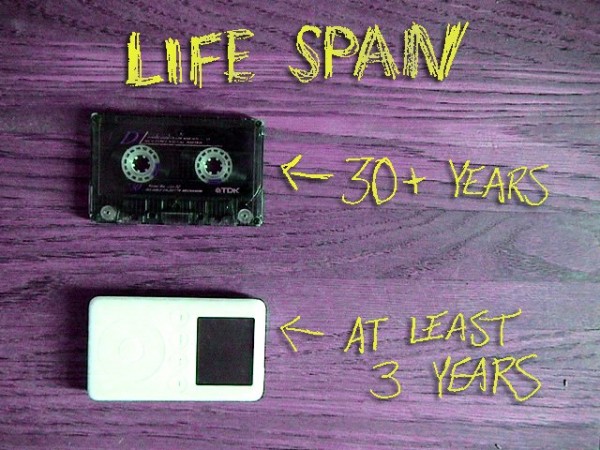 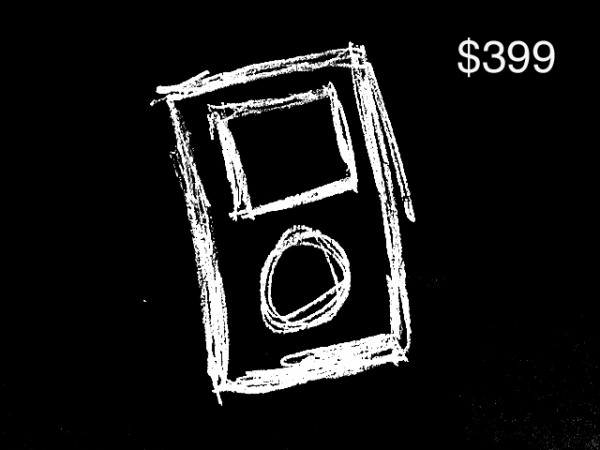 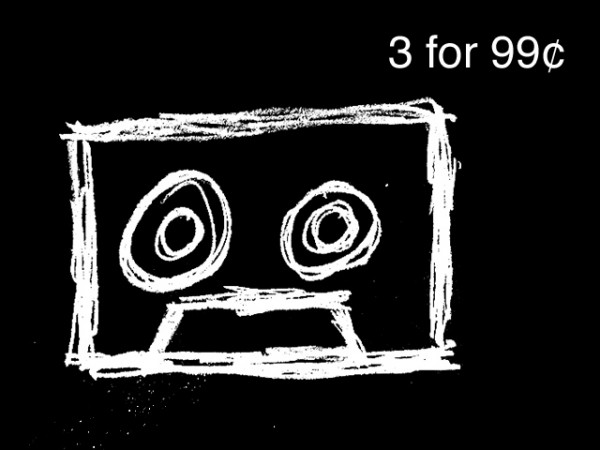 iPod vs Cassette: The Winner! 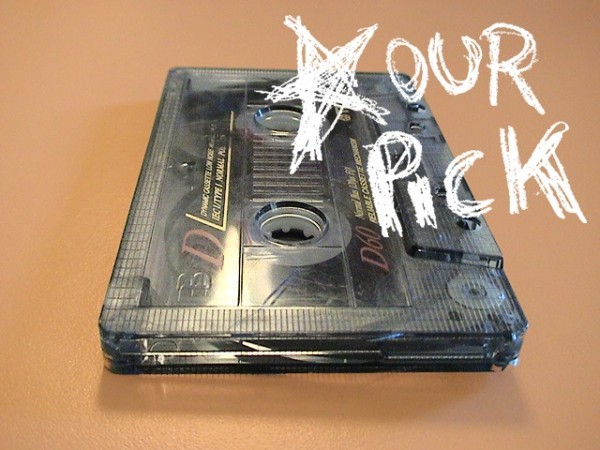 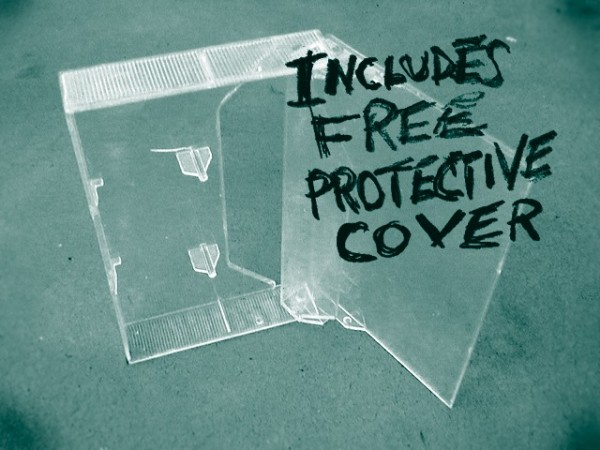 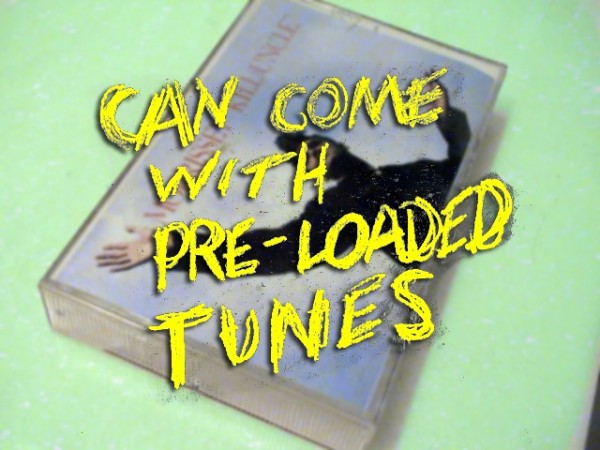 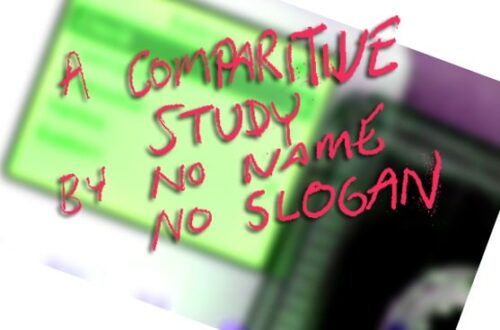 Thinner, easier to repair, drop damage resistant and cheaper! All hail the mighty cassette the winner of the iPod vs. Cassette challenge! If you’re like me, you’ll be heading down to a local gas station to stock up on cassettes.