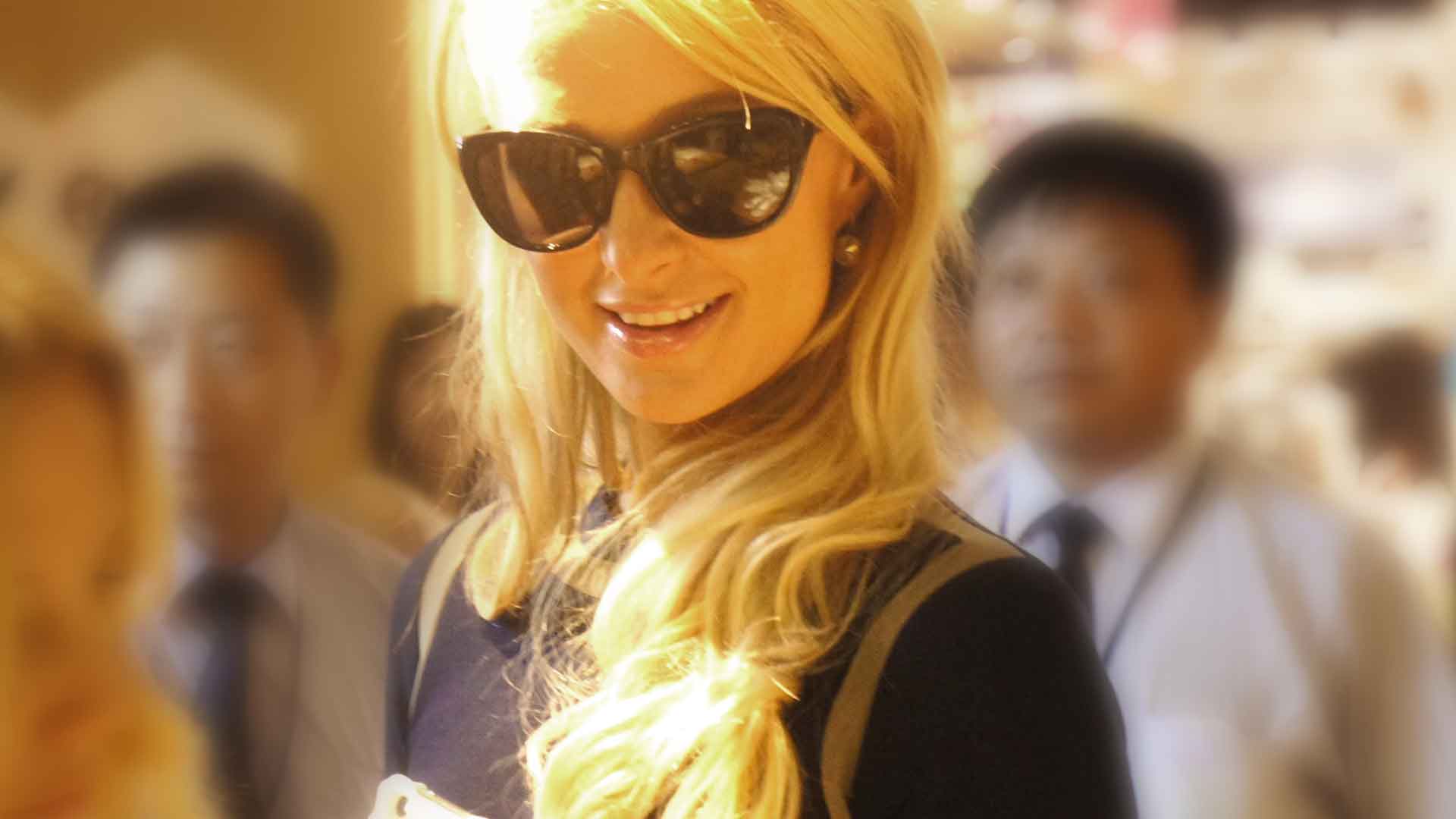 According to The Drudge Report, hackers gained access to Paris Hilton‘s T-Mobile Sidekick smartphone. The Paris Hilton phone hack exposed all of the device’s data including celebrity cell phone numbers and nude photos of Hilton.

Hilton’s Sidekick buddies from her T-Mobile commercials (Snoop Dogg, Wayne Newton, Wee-Man, etc.) will probably think twice before handing out their numbers to her again. One angry celeb grunted to Drudge, “I gave her my number after we met in Miami, I did not know she f**king kept it on her cellphone!”

Fans at an Avril Lavigne message board called her after her number was exposed from the hack. They reported that Avril’s outgoing message had her giggling while saying “Sorry I had to turn off voicemail because everybody on the internet has this number now. And to my fans who are wondering – Yes this is really me. Hi there!”

The hacked address book is the least of Paris Hilton‘s problems. The hacker was also able to download all of Hilton’s personal cell phone photos. Several of the photos not only show Paris Hilton naked but also show her engaging in sexual acts with another woman.