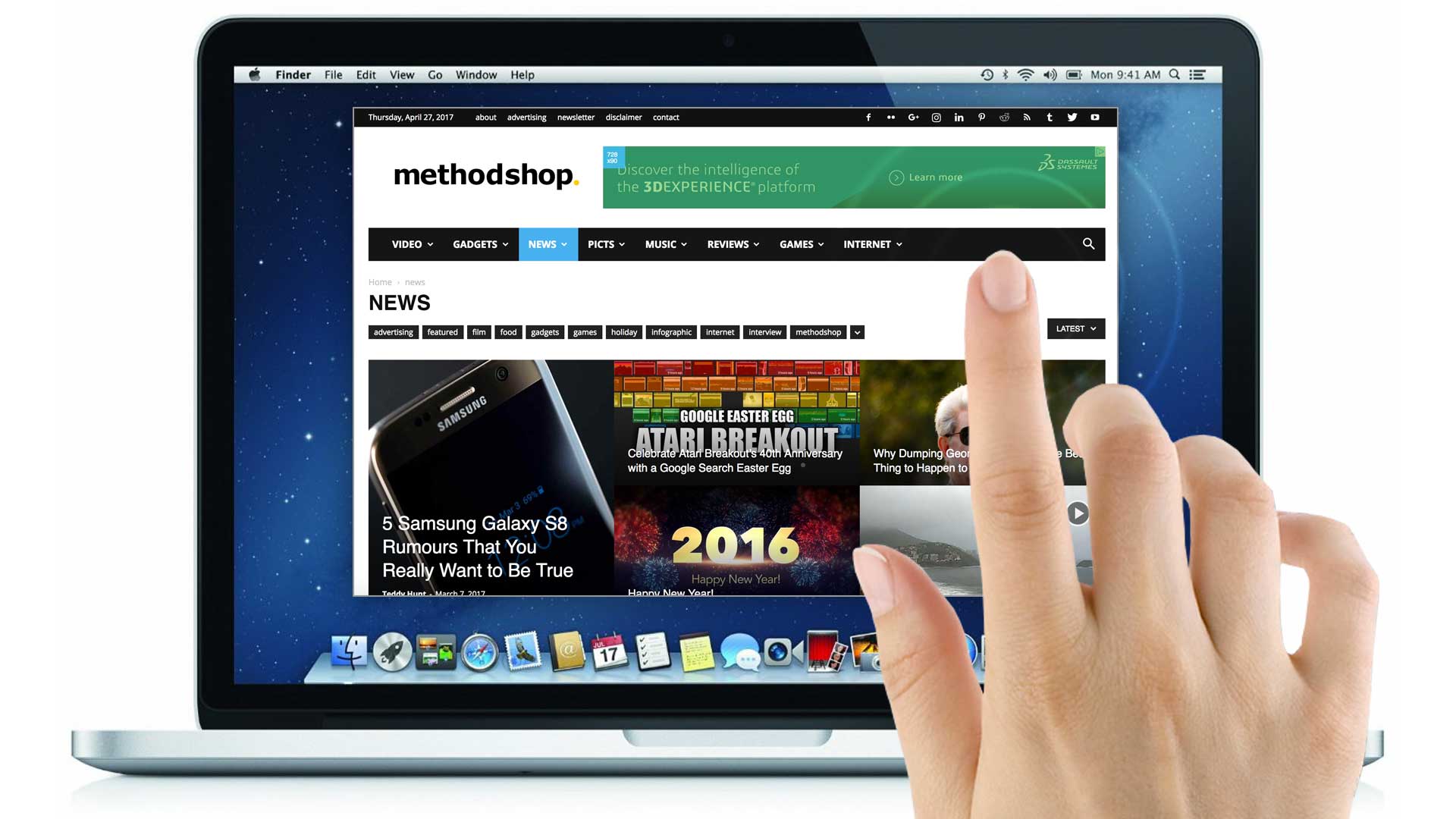 What would happen if an iPod Touch mated with a MacBook? According to AppleInsider, Apple is releasing a touchscreen laptop or tablet in October of 2008. Of course it’s still just a rumor, but a lot of people are very excited about finally getting their hands on a MacBook Touch.

The “MacBook Touch” is rumored to have the following features:

AppleInsider also reports that at the most recent earnings talk, Apple promised a product transition by the end of September with “technologies and features that others can’t match.”

Is a touchscreen laptop the “product transition” Apple was talking about? We can’t wait for more details to emerge that either confirm or negate this juicy rumor.