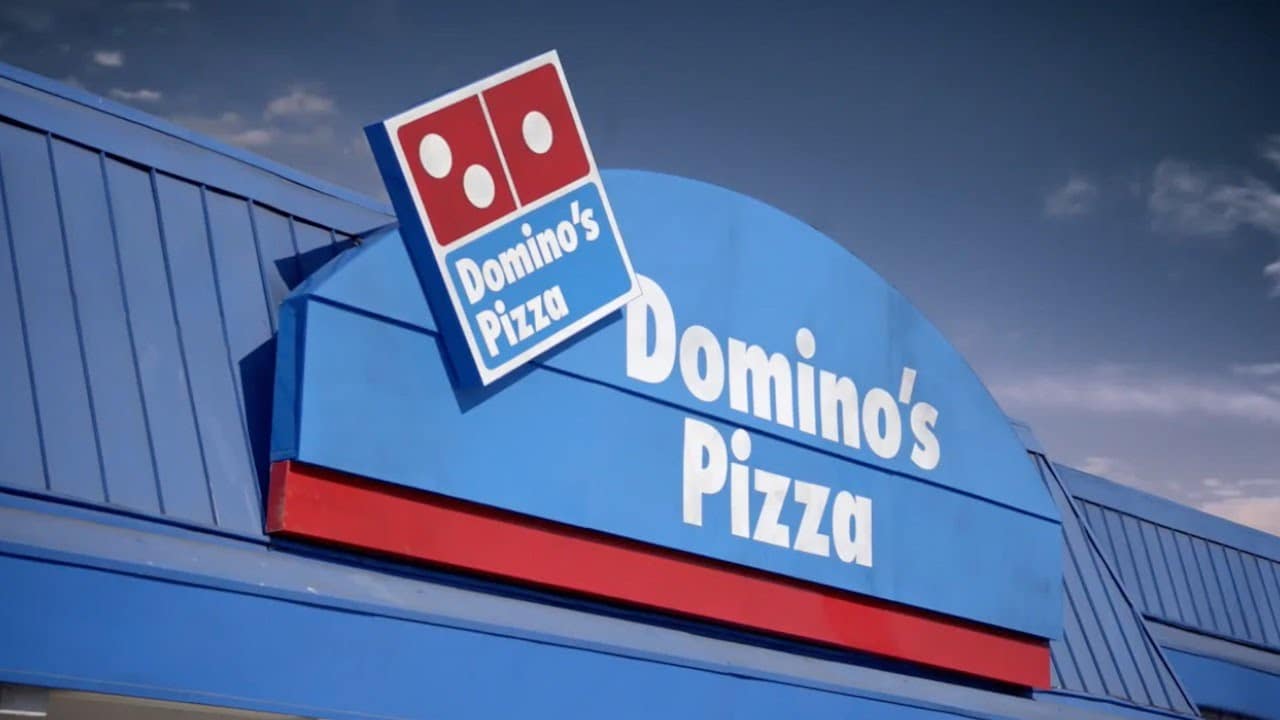 What should a major fast food chain, like Domino’s Pizza, do when two employees create a PR nightmare by posting videos of themselves tampering with customer’s food on YouTube? A few years ago, the typical corporate response might have been to pull the videos off the Internets, hide their heads in the sand like an ostrich and wait for the PR storm to pass. 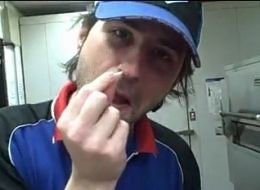 But like fighting fire with fire, Domino’s smartly chose to fight their social media nightmare using social media. Patrick Doyle, president of Domino’s USA, quickly posted a video response to the “Disgusting Domino’s Pizza Employees” video on YouTube and set up a Twitter account (@dpzinfo) to answer questions from concerned customers. As a result, Domino’s is being praised for their actions and might be able to spin this public relations disaster into something slightly positive.

The “Disgusting Domino’s Pizza Employees” videos had already spread across the Internet like wildfire and there was no way the company would have been able to pull all the videos and contain the damage. The videos, filmed at a Conover, NC Domino’s Pizza, had already been embedded on thousands of blogs (including methodshop.com) and social networking profile pages. Confronting the problem with honesty and speaking directly to the public using social media was a very wise decision.

Hopefully, Domino’s sales won’t be too bad. But we wouldn’t expect customers to flock back to the local Conover, NC location anytime soon.