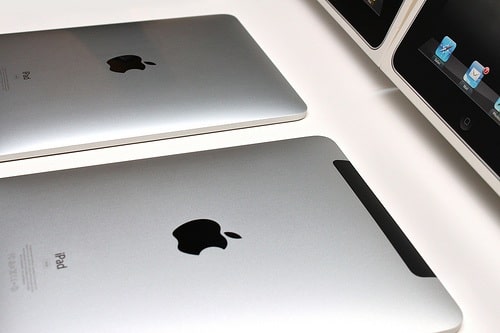 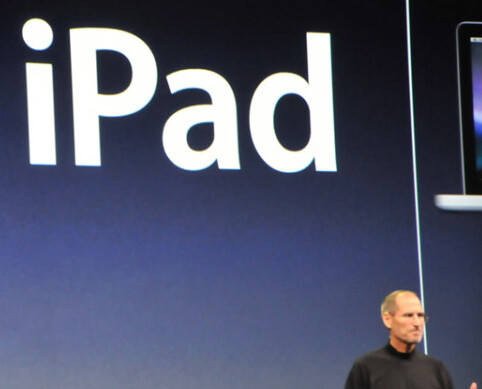 For the past few months, the rumors swirling around a potential Apple tablet device has been dizzying. But Steve Jobs, Apple founder and CEO, just put all the predictions to rest and revealed Apple’s new tablet. The name? iPad. The cost? Way less than everyone thought!

What exactly is an iPad and how does it differ from your laptop or smartphone? Apple is calling the iPad more intimidate than a laptop and more powerful than a smartphone. You can use the iPad to do everything from browse the web, watch movies, listen to music, play games and even read books. 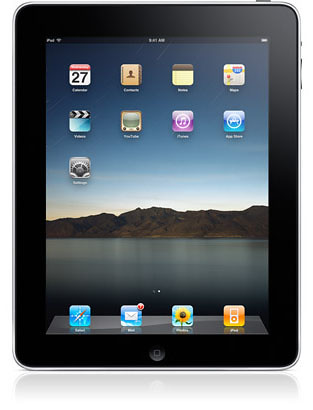 Our only disappointment? The iPad doesn’t have Flash capabilities – which will leave many developers and programmers upset. However the iPad does have a powerful mobile version of the Safari web browser. The lack of Flash is most likely intentional and meant to protect Apple’s lucrative App Store. 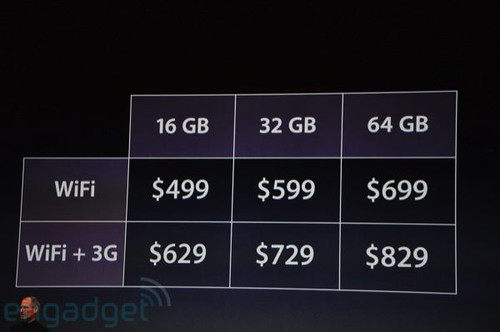 You can’t pre-order the iPad just yet. But you can sign up on Apple.com to be notified when they are ready for pre-order. Apple usually has products ready to buy or at least pre-order the day of its announcement. We wonder what happened with the iPad. The wait obviously won’t be that long. The WiFi-only model ships in 60 days, and the 3G models in 90.