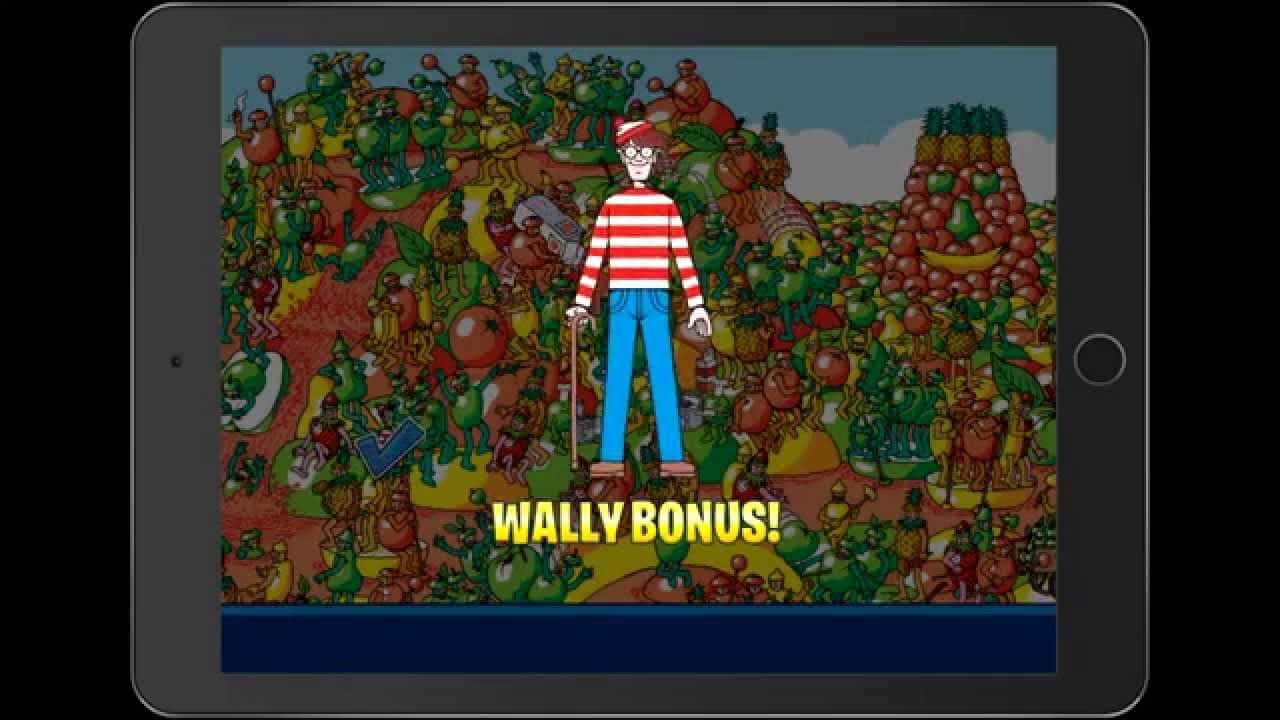 Calling all children of the 1990s: Did you know, Where’s Waldo?, the popular 1990s book, TV series and PC video game, is hiding in Apple‘s iTunes App Store?

The multilevel app, called “Where’s Waldo? The Fantastic Journey”, takes players in search of Waldo and his friends Wizard Whitebeard, Wenda, and Woof and foe, Odlaw. And don’t worry, there’s something here for adults too. In addition to the easier “kid mode,” there’s an advanced “adult mode” so you can enjoy the game too.

Fans of the Where’s Waldo? books will enjoy the nostalgic experience but may get frustrated at the game’s time limits. Part of what made the Where’s Waldo? books so much fun was enjoying the massive detailed artwork on each level. The the iPhone and iPod Touch version doesn’t give you much time to lollygag and admire the drawings – or the timer will run out. The game was developed by Ludia, the company behind several other TV show based iPhone games including The Price Is Right and Hell’s Kitchen. “Where’s Waldo? The Fantastic Journey” can be downloaded here from the iTunes App Store for $4.99.