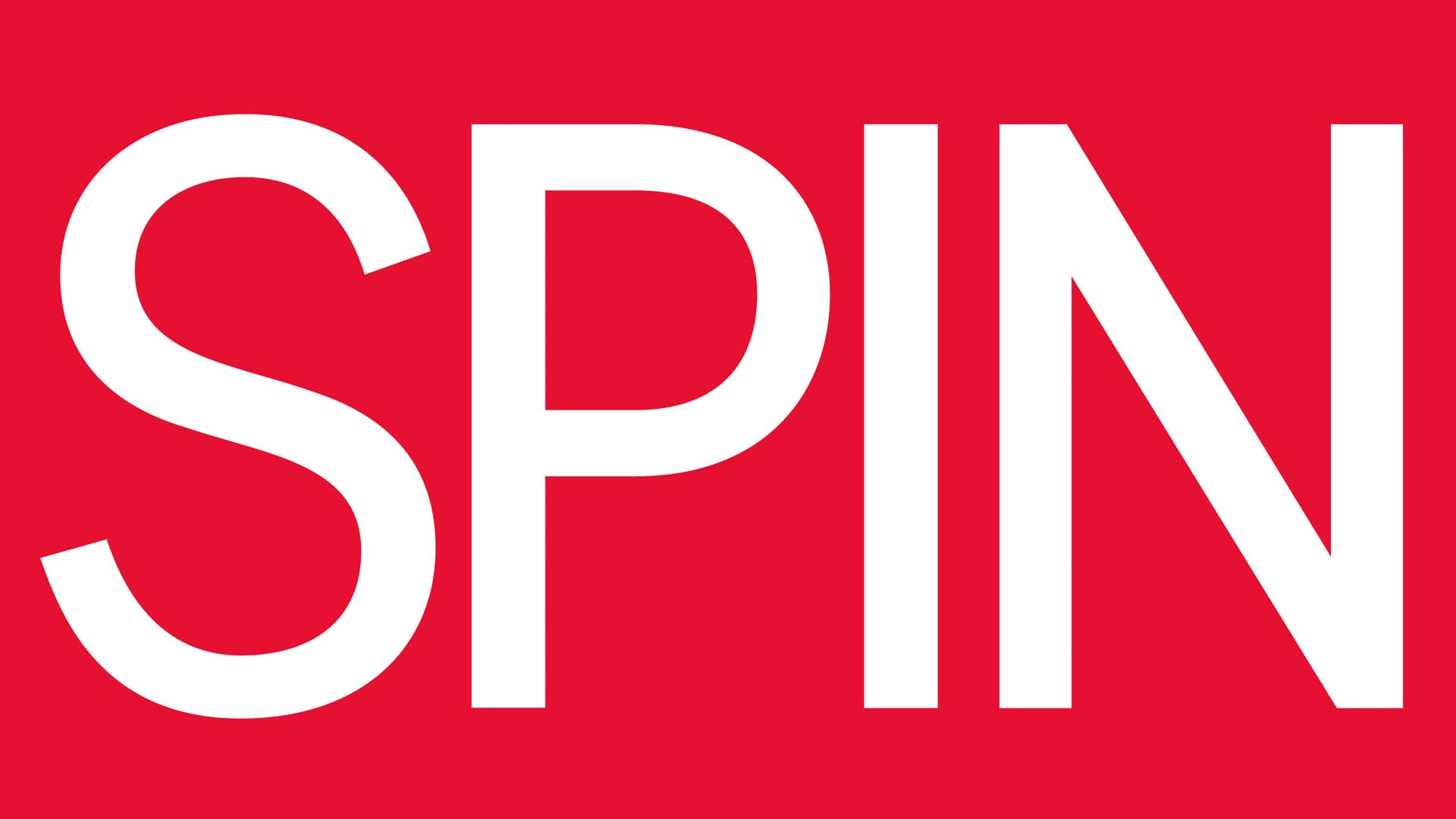 QR codes are pretty lame. If you don’t know what they are, they’re those silly little black and white static design boxes that you scan with your smartphone to pull up a special webpage. It’s a good idea in principle, but most businesses don’t know how to execute a QR code campaign properly. Classic examples include people putting QR codes in un-scannable situations or locations like highway billboards (sorry officer, I wasn’t drunk, i was trying to scan a QR code) or subway platforms (no phone service underground). Just head over to wtfQRcodes.com for a good laugh. One of the only places that QR codes really make sense is in magazines and newspapers. People can just scan away at their leisure when the QR code is right in their hands. So you’d think a big company like Absolut Vodka would know how to properly use a QR code in a magazine ad. Apparently not. In the May 2012 issue of SPIN Magazine, Absolut included a QR code that was smaller than a penny. We tried scanning it using several phones and QR code scanner apps… no luck. it’s too small to scan. Smartphone cameras just can’t scan it.

Anyone have a microscope camera attachment for an iPhone we can borrow?