Home Photos 26 Pollution Photos That Will Make You Cry 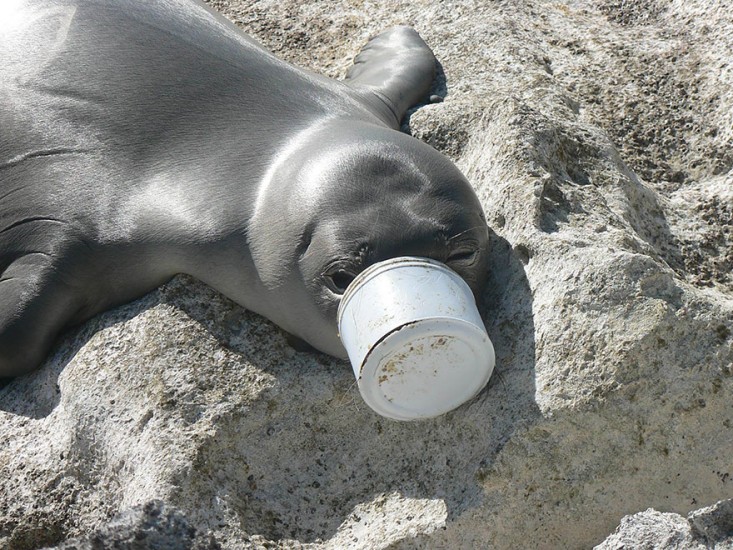 2Bird Trapped in a Plastic Coffin

7Covered in a Layer of Dead Fish

20Seal Trapped in a Can

21Surfing Through Waves of Trash 25How Trash Can Deform Turtles