Home Entertainment Internet StP-II Test Can Predict How Likely You Are to Fall for An... 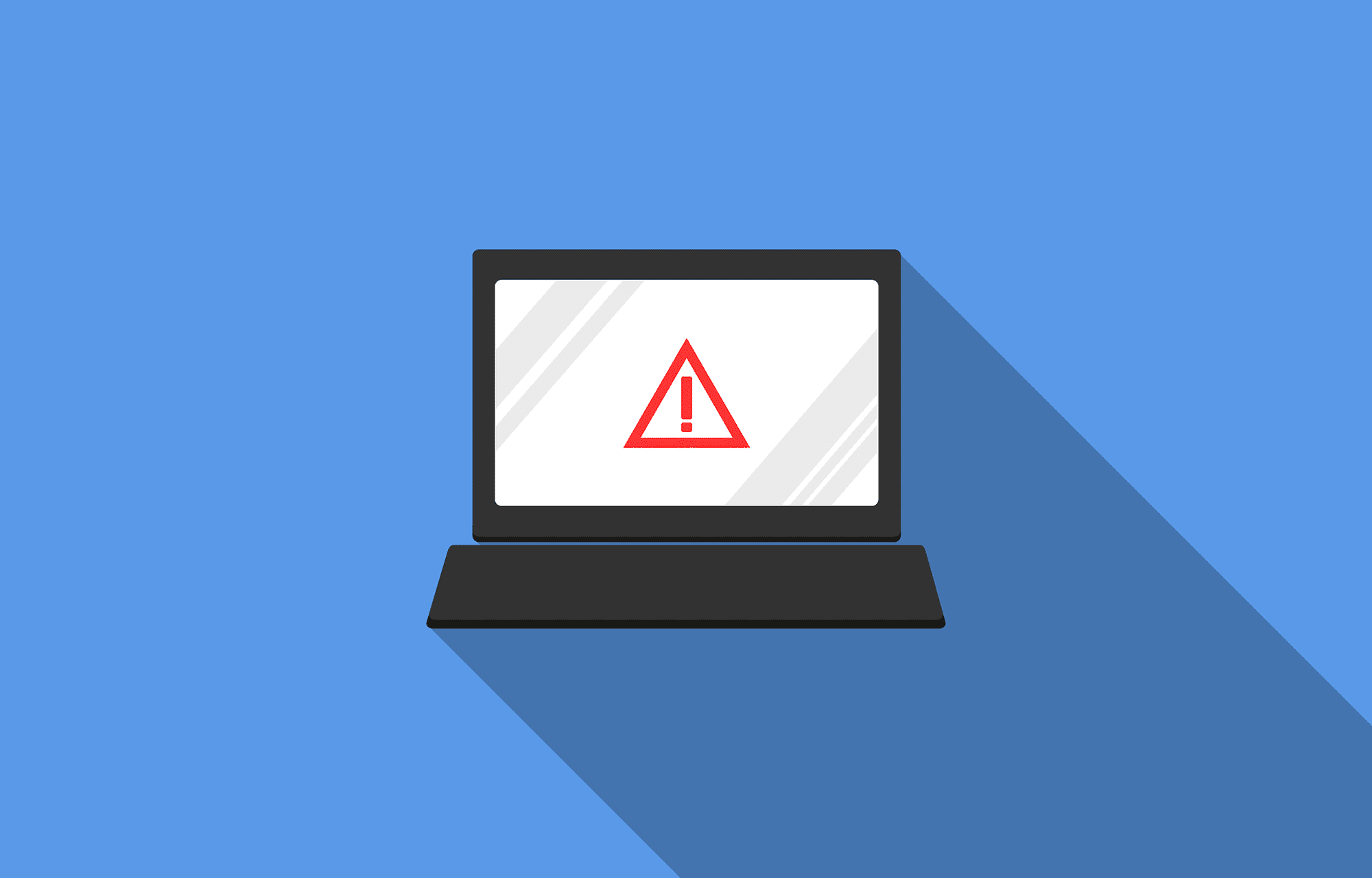 Cybercrime is a serious problem and one that is constantly increasing its reach. While many of the recent major malware attacks have targeted large companies, everyday consumers can also be a preferred target. Phishing attacks and internet scams are common ways to target an individual victim. But how likely are you to fall for a scam? A new online tool, called the StP-II Test, lets you know exactly how vulnerable you are to online fraudsters.

Why Are Cybercrime Rates Increasing?

The main factor driving the rise in cybercrime is the increased penetration of internet use. According to research conducted by the Pew Research Center, 77% of US citizens are online every day. Of that group, 26% admit that they are online almost constantly and 43% state that they use the internet several times per day. Mobile users are even more prone to being online. 89% go online every day, while 31% are almost always online.

All of this time online makes them perfect targets for online scams such as email phishing attacks. Cybercriminals send out thousands of malicious emails that mimic original messages from reliable companies and organizations. They often even copy their logos and typeface to help dupe consumers. Fraudsters can typically make a significant amount of money, even if just a small percentage of victims fall for the scam.

The Federal Trade Commission (FTC) has repeatedly warned consumers about phishing scams. In one of their latest warnings, the FTC described a phishing attack where hackers sent fake invoices via email. The fake invoices from major tech companies claimed that the targeted victim had purchased their products or services. The email would then ask the victim to click on a malicious link if they wanted to contest the transaction. This would lead them to share sensitive personal information with the fraudster. They would then use it to scam them out of money or commit identity theft.

Some scams might be more obvious than others, like the recent fake Facebook account that posed as The Rock and asked followers for money. But many of them are sophisticated and count on the victim’s desire to win easy money or contest a transaction that would make them lose money, which makes them not think clearly.

Sorry if you’ve been affected by these fake @facebook accounts asking for $$ or worse yet, actually engaged with them enough to send money in. Hey I get it, sometimes when we’re broke and struggling to make ends meet, the promise of a fast buck can be appealing. It’s hard to mitigate these assholes, because they pop up by the dozens daily hoping to prey on the ones who’ve fallen on hard times. Be smart, vigilant and don’t engage. – DJ

It is easy to think that you would never fall for an online scam, but it is better to take precautions – which is why researchers from the University of Cambridge, together with their colleagues from the University of Helsinki, developed an online psychometric tool that lets you know exactly how vulnerable you are. The online test is aptly called Susceptibility to Persuasion II (StP-II) and is free to take online. It consists of a series of questions set to analyze how respondents would react to persuasive strategies. After taking the questionnaire, those surveyed are provided with an interpretation of their results to better understand their susceptibility.

StP-II measures skills and traits across ten areas, ranging from self-control, cognition, and attitude towards risk, to need for similarity, social influence and attitude towards advertising. So far, the biggest factor seems to be the ability to premeditate. That is, to consider the potential impact of behavior in advance. The StP-II test’s designers say it could also become a valuable recruiting tool. It could be used for finding the right candidate to hire in certain professions. Or even understanding criminal hackers better.

The researchers will publish their anonymized results in the journal PLOS One – and those taking the test will have a better grasp of what makes them prone to fall victim to a hacker and what they should change in their behavior.

Did You Take The StP-II Test?

Would you fall for an Internet scam? Have you already? How gullible are you when it comes to online communications?