America Has Spoken: In Google We Trust

The most reputable company in America: Google, which toppled Microsoft from the top perch in the 2007 Harris Interactive Reputation Quotient study released this week — and sent it tumbling all the way down to No. 10.

But what should be even more eye-opening to the companies rounding out the top 10 — which include Johnson & Johnson and General Mills — and the rest of the list is that Google’s victory shows that a company that spends nothing on advertising can still be the most positively perceived by consumers. 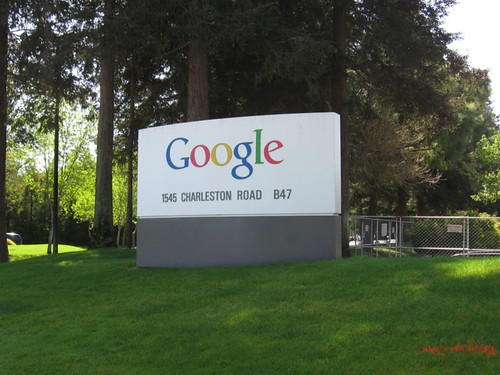 “Google is the perfect example showing reputation does not correlate with ad spending,” said Robert Fronk, senior VP-senior consultant, reputation strategy, at Harris Interactive. “The positive perception of how you treat your employees, your corporate-social-responsibility efforts, and your products and services and the amount of media that can generate probably trumps any ad spend they would ever want to make.”