16 Ridiculous Vintage Print Ads That Would Be Banned Today

Until the last few decades, "truth in advertising" was a joke and for the most part companies just said whatever they wanted to in their advertisements. Although the 1930s (and earlier) were especially ridiculous, we've found some pretty outrageous ads all the way up to the 1970s.

Until the last few decades, “truth in advertising” was a joke and for the most part, companies just said whatever they wanted to in their advertisements. Although the 1930s (and earlier) were especially ridiculous, we’ve found some pretty outrageous vintage ads all the way up to the 1970s. 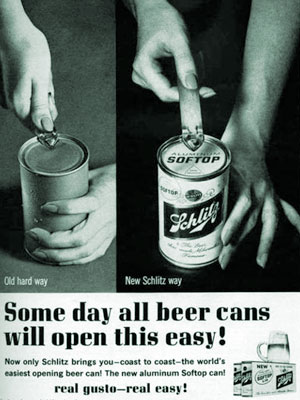 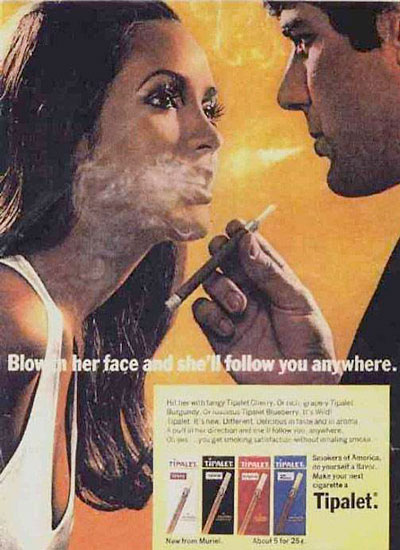 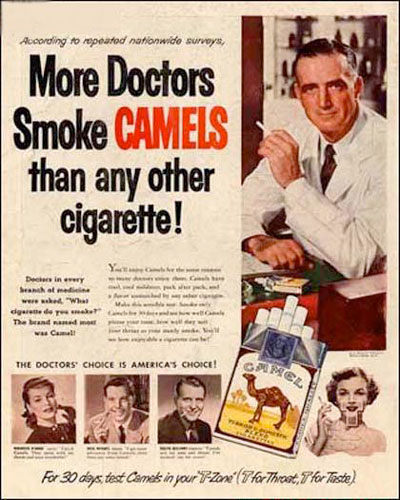 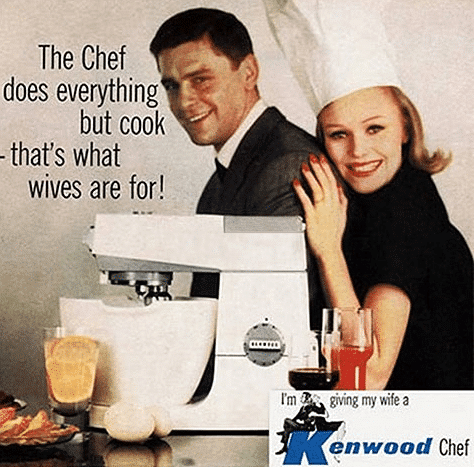 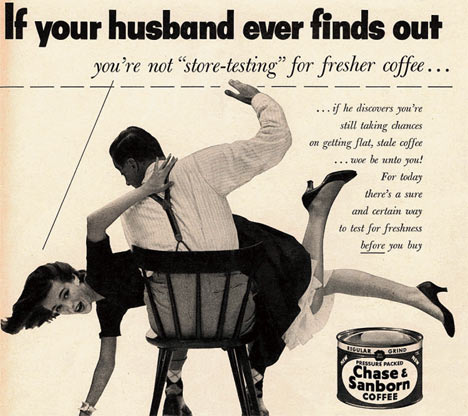 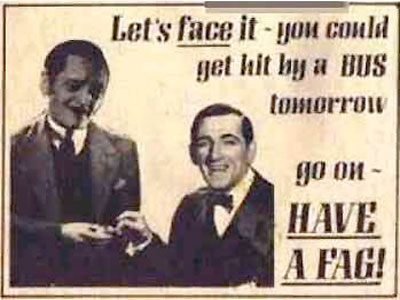 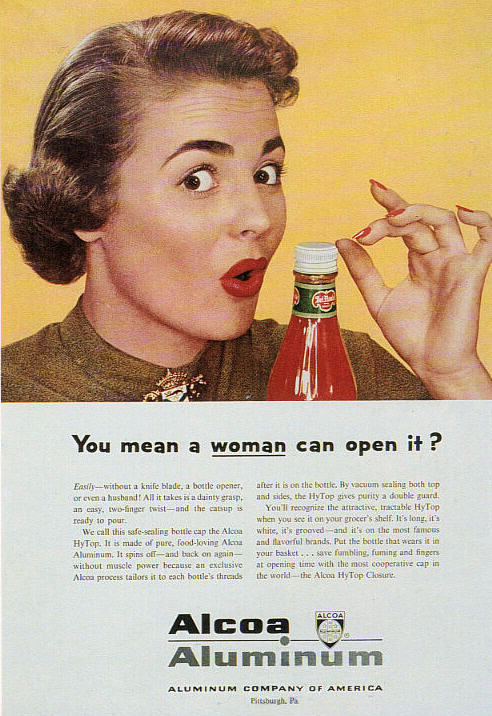 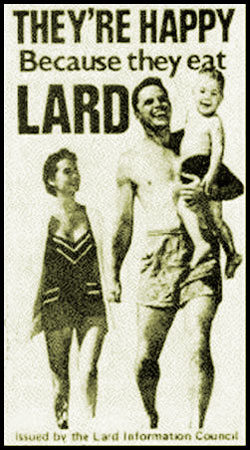 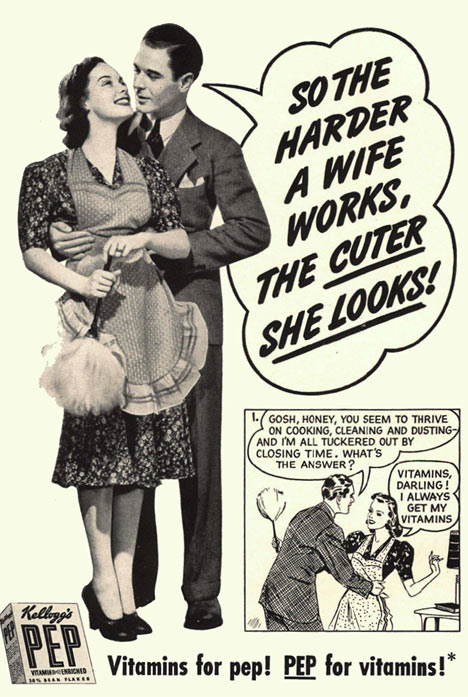 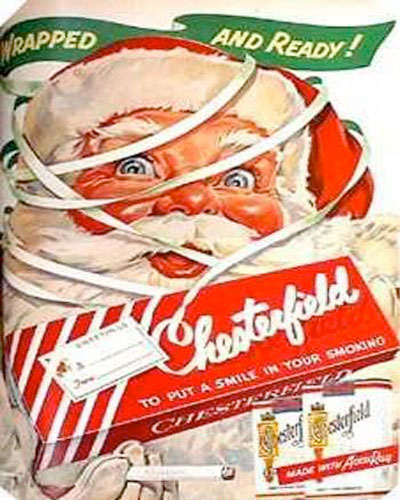 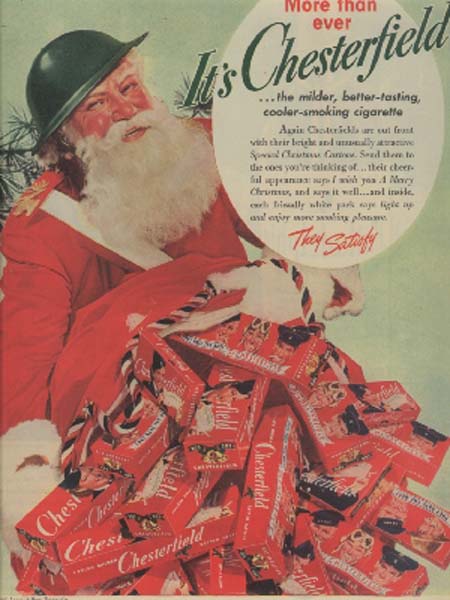 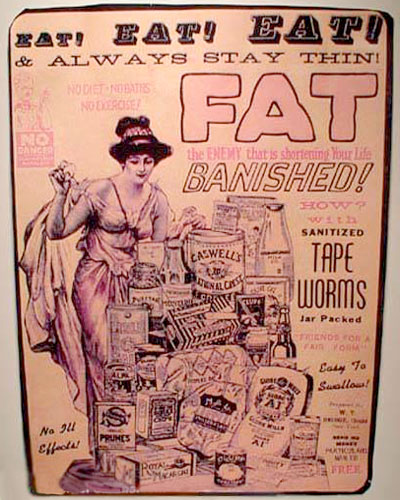 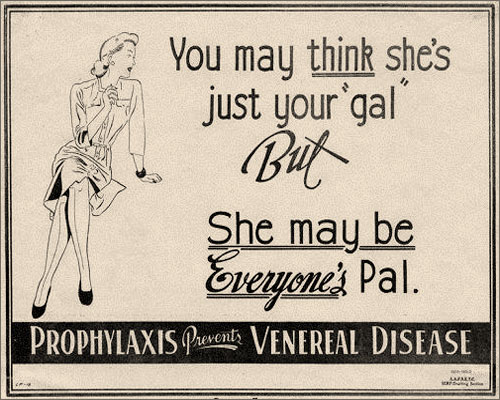 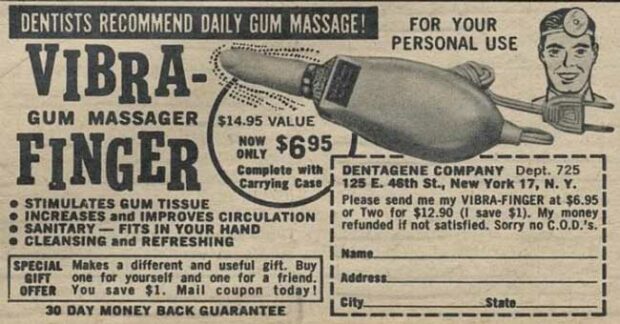 Oh no. Excitement Can Be Hard To Hide.
Next Post:Exclusive: Actor, Comedian And Author Joel Dovev Interview