Filmmaker Daniel Tureck and a friend went late night dumpster diving at Apple‘s HQ in Cupertino, California. Apparently Apple’s iTunes deal with Motorola wasn’t their first attempt to break into the telecom business. It looks like the “Apple Dumpster Gang” found an early prototype of the iPhone as well as a few iPod rejects. You will never guess what else they found.

UPDATE: The hompage.mac.com page called “No Name No Slogan” where these photos were originally published no longer exists. Apple discontinied their homepage.mac.com service in November 2010.  The Dan Turek photos published below were moved here to help archive his great work. 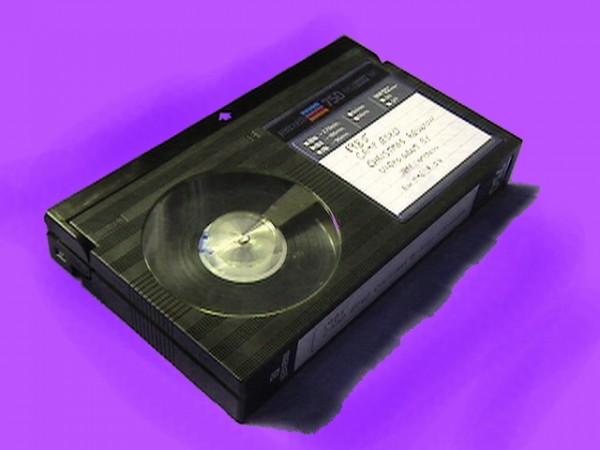 Is that a hard disk inside?! Apparently the iPod’s sleek design owes credit to the Betamax tape. 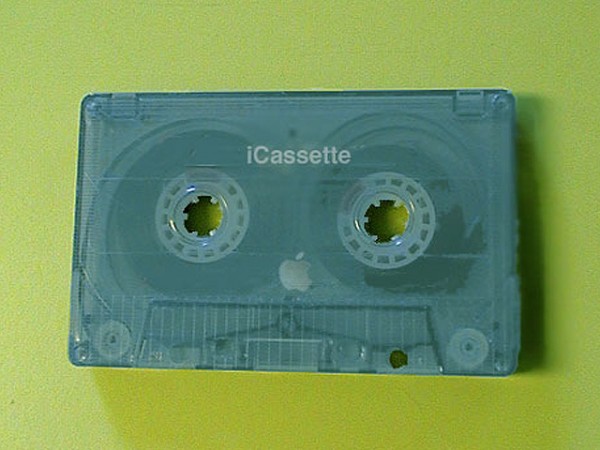 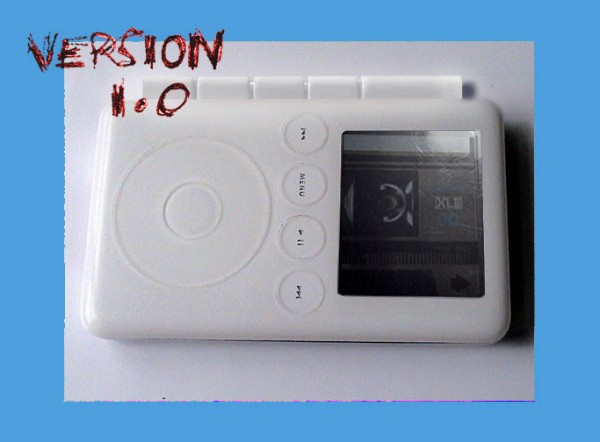 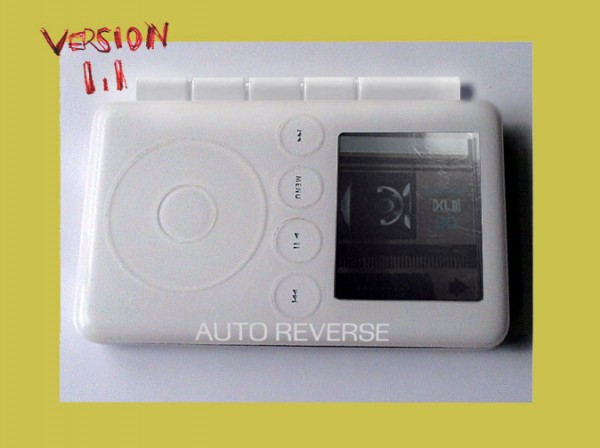 The long awaited blending of the iPod and Cassette player 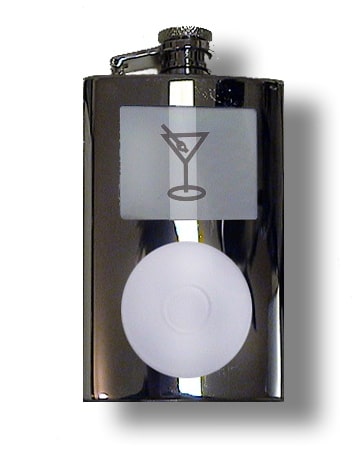 The iPod Mini Flask. Great idea. Too bad it never made it into production. 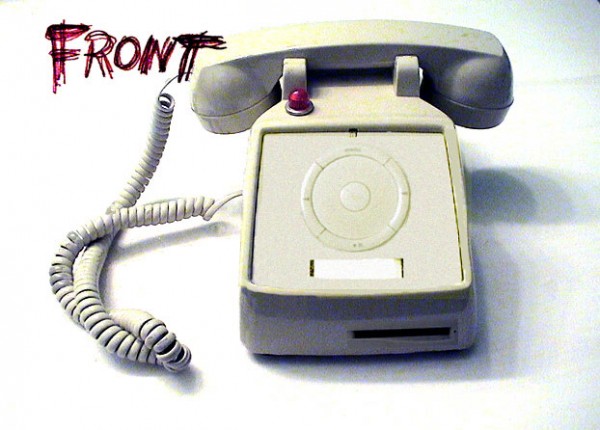 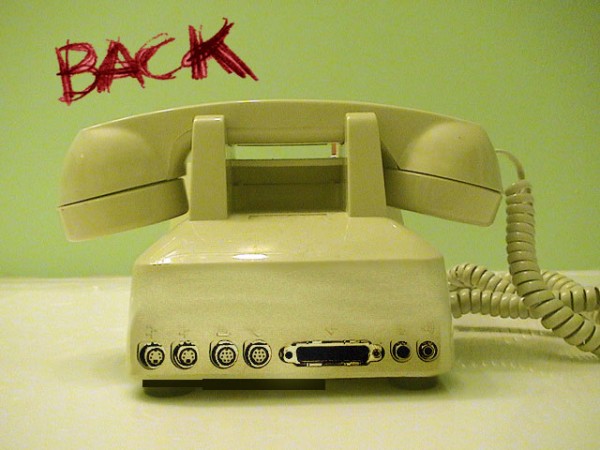 Can you hear me now? No? That’s probably because this phone doesn’t have any buttons for me to call you. Let’s go back to the drawing board guys. 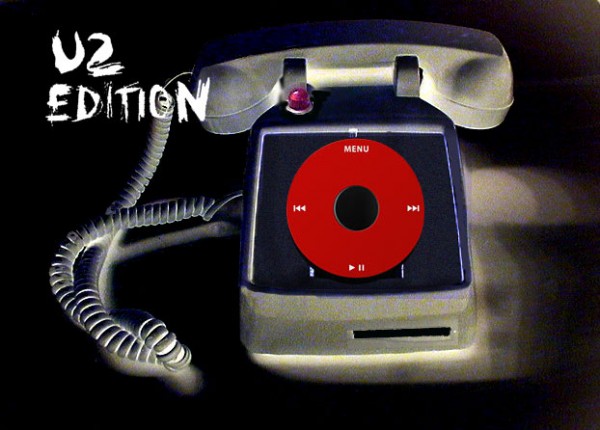 And last but not least, the iPhone U2 Edition.

Special thanks again to filmmaker Daniel Tureck for having both the creative mind and Adobe Photoshop skills to put all of these images together.