According to an Apple email sent to the press Thursday afternoon, on October 14th “The spotlight turns to notebooks.”

What does this cryptic message mean? According to Ed Sutherland from CultOfMac.com, information coming from several sources including a Taiwanese blog (most Apple products are made in Taiwan and they often have inside scoops) and financial analysts, suggests that Apple might be releasing a sub $800 laptop. 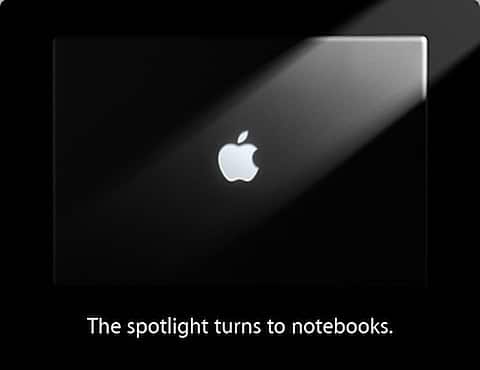 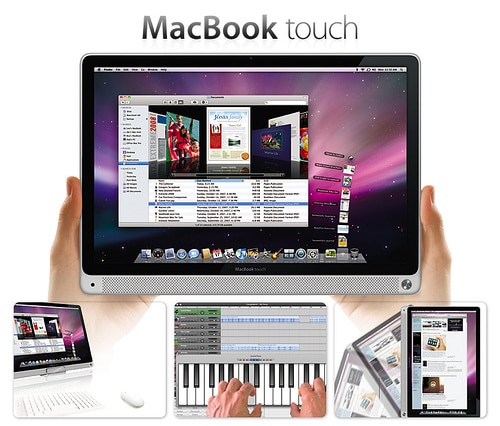 During an earnings call this past summer, Apple promised a product transition by the end of September with “technologies and features that others can’t match.”

Is the MacBook Touch or the $800 laptop the “product transition” Apple was talking about? Guess we’ll find out next week.