What Is The Big Surprise Apple Announcement? Maybe A Tablet? (2006)

There's a big surprise Apple announcement today where some "fun new products" will be revealed. But what could they be?

There’s a big surprise Apple announcement today where some “fun new products” will be revealed. But what could they be? Howard Wolinsky from The Chicago Sun-Times asked his readers to send in their thoughts. Here are their predictions on what the Apple announcement will be:

Will The Apple Announcement Be A New Tablet? 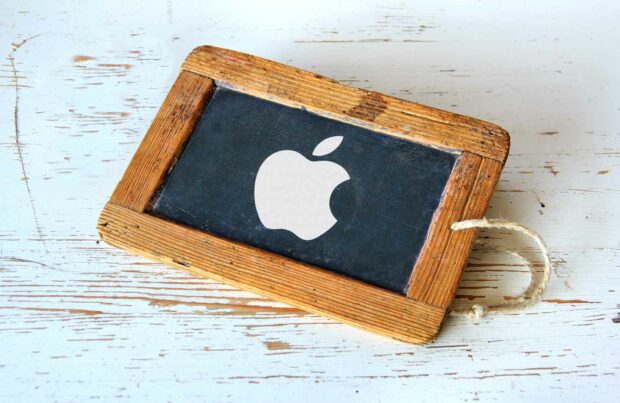 Although The Chicago Sun-Times readers tended to keep their speculation centered on the iPod, other people think Apple might announce a touch-sensitive tablet computer or a TiVo-like Apple Media Center. Rumored names for this product include the iSlate and iPad. You can read more about these announcement speculations here. Also, be sure to check out the official newsroom page for details after the official Apple announcement.