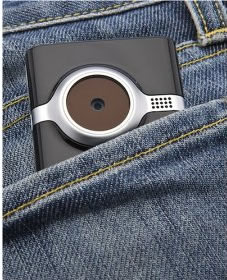 The idea behind the Flip Video Mino is simple. The Mino puts the power of video in your pocket. Capture the everyday moments that happen anywhere, and share them with family and friends everywhere.

The super-portable, super-simple Mino makes it easy to capture and share up to 60 minutes of video anywhere and everywhere. And thanks to its flip-out USB arm and intuitive, built-in software, Mino lets you view, edit and upload your videos to popular video-sharing sites instantly.

In addition to its sleek compact design–complete with touch-sensitive, backlit buttons–Mino boasts a rechargeable battery that powers up automatically while plugged into your computer or electrical outlet. No batteries is good for the environment and your wallet.

Despite its diminutive size, the Flip Mino produces video that rivals that of camcorders costing much, much more. With 2 GB of flash memory, the Mino can record up to 60 minutes of VGA (Video Graphics Array) quality video that looks sharp when played back on your laptop or television. The high-quality microphone captures crisp, detailed audio, whether you’re paddling down the Zoar Gap with soggy almond butter and jelly sandwiches or spinning iPods at your favorite club. 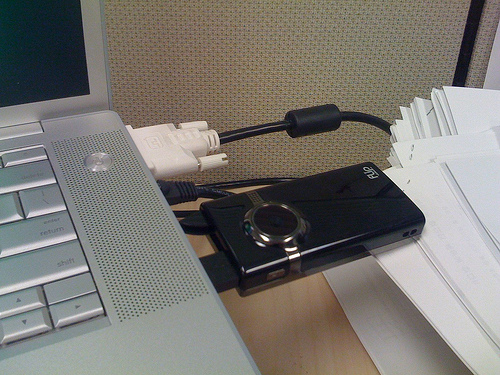 The Flip Video Mino is part of the MethodShop.com Gadget Gift Guide. We’ve rounded up the best gadget gifts money can buy. There’s something for everyone. From tiny stocking stuffers to a personal mini tank. We’ve hand-selected some of the most popular gadgets this holiday season and organized them into a little interactive shopping list.

Where To Get Thanksgiving Dinner Help Online
Next Post:The iTunes App store is thriving