The iTunes App store is thriving 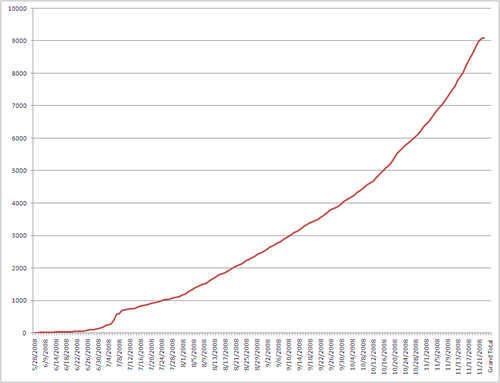 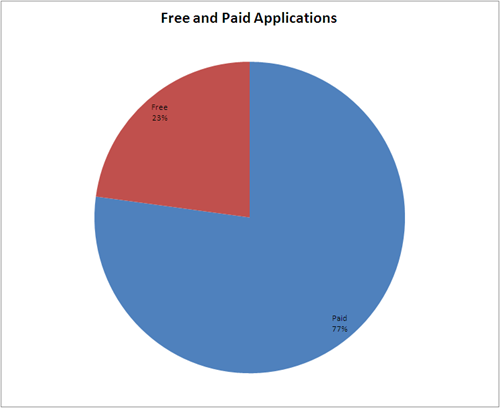 With respect to pricing, the vast majority of paid apps are $.99 and interestingly enough, there are actually more applications for $.99 than there are free ones. The average selling price of an app in the app store is $3.21, and the average price of paid apps is a tad higher at $4.15.