Internet Ads To Get Shorter 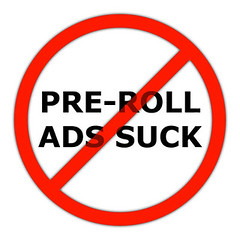