iPhone 3.0 to Get Direct Video Downloads 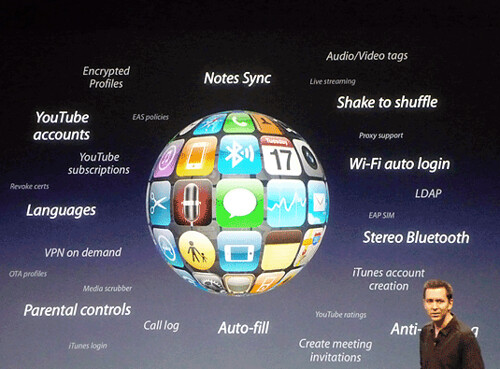 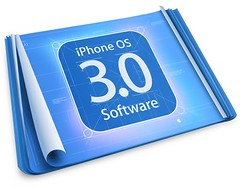 According to Apple Insider, the new Apple iPhone 3.0 operating system will include the ability to directly download movies and TV shows from the iTunes Store. Users would be able to skip the step of downloading and syncing an iPhone or iPod Touch with their Mac or PC.

Apple already supports the direct downloading of video podcasts and music from their mobile version of the iTunes Store, but has held off directly selling movies and TV shows while mobile carriers expanded their 3G network capacity. The update will make Apple one of the top companies selling paid content to mobile users.

The iPhone 3.0 software update is due to arrive later this summer. In addition to direct downloads, the update will introduce over 100 new features, including the ability to: