How To Remove the European iPod Volume Limit

Europe has a volume cap on all music devices for hearing safety reasons. Here's how to remove European iPod Volume Limit so you can turn your music up to 11.

The French government is very serious about hearing safety. So serious, that they’ve restricted the maximum volume level of the iPod and as a result forced every other European country to comply. But Apple‘s iPod is just an external disk drive with an incredible music player attached. In other words, it’s hackable. Here’s how to remove the European iPod volume limit so you can turn your music up to 11.

The iPod stores your music and other system related files in an invisible directory called “iPod_Control”. If you are using Windows go to the view option to “Show invisible files”. If you have Mac you may want to use Resedit to make the invisible files visible or you can just use the Terminal program to navigate to “/Volumes/Your iPod name here/iPod_Control” 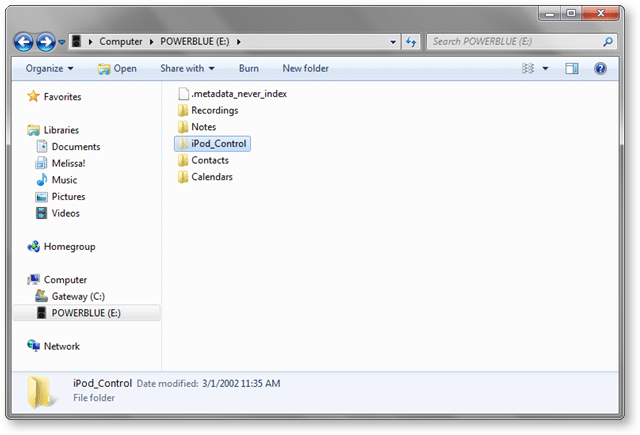 In the iPod Control folder is a subfolder called “Devices”. Go inside that folder. 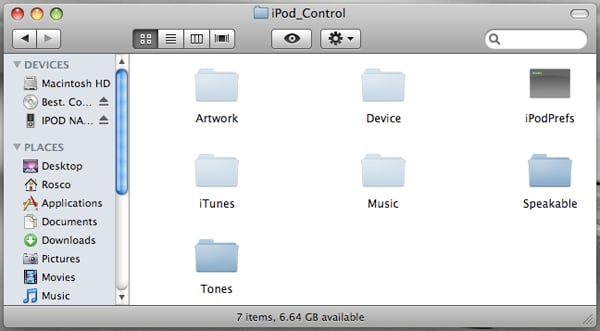 Simply create an empty file in the devices directory called “_show_voltage”. If you are using the Mac terminal program the command would be:

Other things you can do while you are at it include:

That’s it. By creating that empty file, you’ve now removed the European iPod volume limit. Pat yourself on the back and buy yourself a beer. Buy us one too while you at it. Drop a $1 in our beer fund. These tutorials don’t write themselves.