According to an Apple press release, the company has sold over 5 billion songs via iTunes. Earlier this year, iTunes surpassed Wal-mart and became the #1 music retailer in the United States. Maybe they should just start saying “billions served,” like McDonalds does.

Obviously iTunes has been very successful selling music, but what about video? The press release also says that more than 50,000 movies are being rented or purchased each day at an average price of $6/title (~$300k per day), making it the most popular online movie outlet. 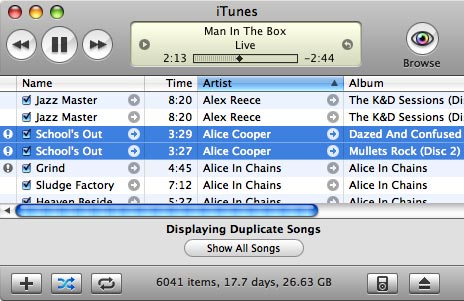