Sorry teens, “Netflix and chill” is now officially part of the mainstream vocabulary. The phrase was secretly used for almost a decade as a way to say “hooking up” without alarming parents or other adults. But now the secret is out. Even Netflix is starting to use the viral sex catchphrase in their advertising.

If you own a Smart TV or an over-the-top (OTT) box like a Roku, Apple TV or Chromecast

, then you might have noticed the Netflix banner ad pictured below suggesting that you “watch movies and chill.” 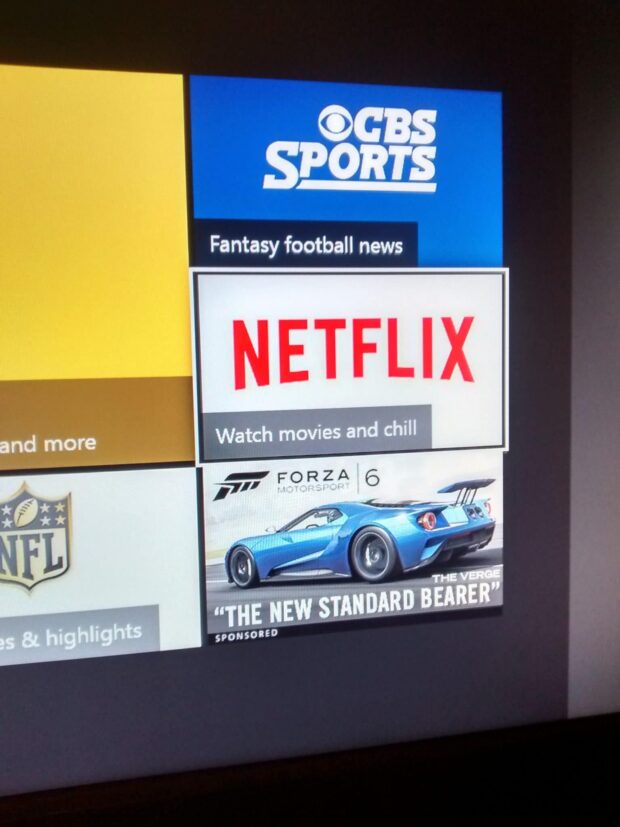 And when the daytime TV talk shows start talking about something, then you really know the secret is out. Cases in point, Ellen recently explained the meaning of “Netflix and chill” to her viewers and Beyonce is bragging about it in interviews.

It’s too bad. For years you used to be able to follow the hashtag #netflixandchill on various social media sites like Vine, Twitter and Instagram for entertainment. Posts saying things like “We used to be in love, not we just #NetflixAndChill” were fairly common. But now, sadly most of the people using the hashtag are spammers or marketers. 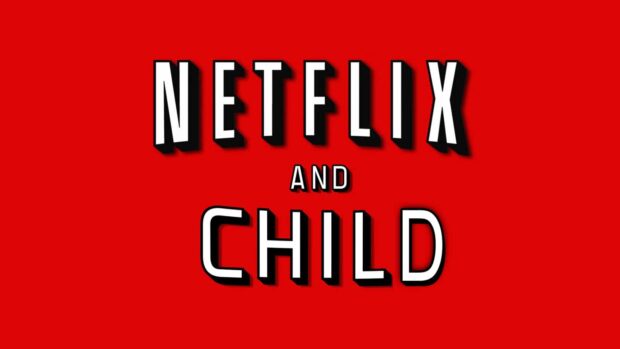 VIDEO: Don’t Pour Bromine On Your iPhone
Next Post:How To Peel A Potato… Without A Peeler