October 25, 2007 – The most renowned stars in figure skating take to the ice for NBC Sports taped figure skating specials throughout the holidays beginning this Saturday with Glade Presents Mannheim Steamroller’s Halloween on Ice Starring Nancy Kerrigan at 4 p.m. ET. Dressed in their best costumes, Kerrigan and cast entertain the crowd to Mannheim Steamroller’s Halloween inspired tunes.

Major musical acts including Seal, Barry Manilow, Clay Aiken, Wynonna & Naomi Judd, and The Temptations will provide the entertainment for these specials. The programs are all produced by NBC Sports in conjunction with Disson Skating.

Following are the figure skating shows airing on NBC throughout December and February (all shows are taped at an earlier date): 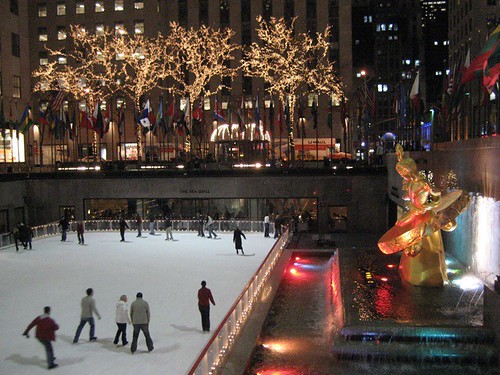 [Check the rest of the schedule: Sports Features]