Pimp My Weapon for PSP

In a clever Sony cross-promotional effort, broadband network Heavy.com has released a new downloadable Sony PSP video series based on the highly anticipated Sony PS2 game release of God of War. The Machinima series (overdubbed video game animation) is titled “Pimp My Weapon” and features two of the characters from the video game demonstrating various weapons on each other. 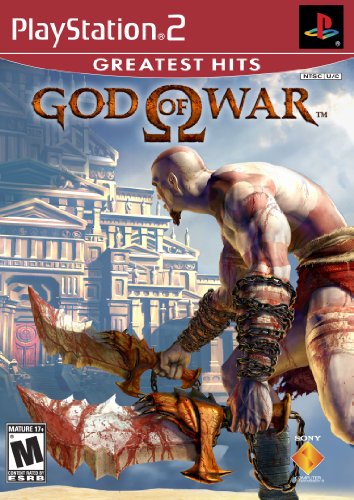 My favorite line in episode one is when one of the characters gets slashed with a chain-sword and calmly says “Ouch, burning sensation.”

You can download episodes of Pimp My Weapon for your PSP at Heavy.com. The episodes can also be viewed online with any Flash enabled web browser.

Machinima – the convergence of filmmaking, animation and game development. Made popular by “Red vs. Blue” (based on the game Halo), the process involves using the game controller to manipulate the characters on screen and dubbing in a new soundtrack. Machinima is short for machine animation.

This is the first time that a studio-endorsed Machinima will reach a broadcast-scale audience through cable or broadband.