How To Reset a Frozen iPad 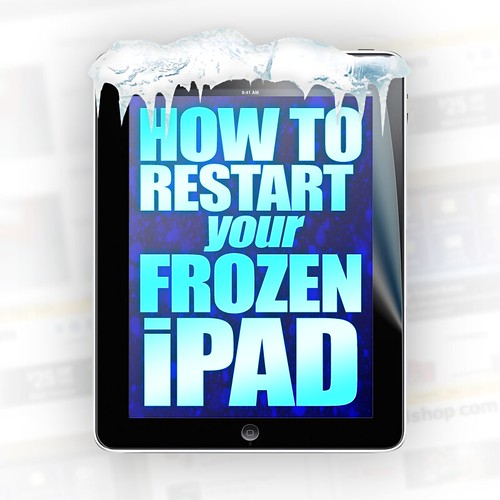 It doesn’t happen a lot, but on occasion, your iPad will freeze. Either an app will lock up, or your iPad will stop responding and just leave you stuck on a black screen. Don’t get alarmed just yet. Chances are your iPad just needs a restart.

When your iPad freezes, here’s how to reset it:

Press and hold both the Home button and the Power/Standby button at the same time for 10-15 seconds or until you see your iPad’s screen turn off. 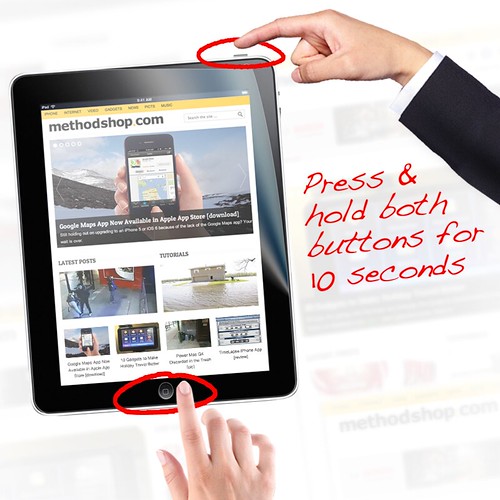 After you see your iPad’s screen turn off, then release both Home and Power/Standby buttons. 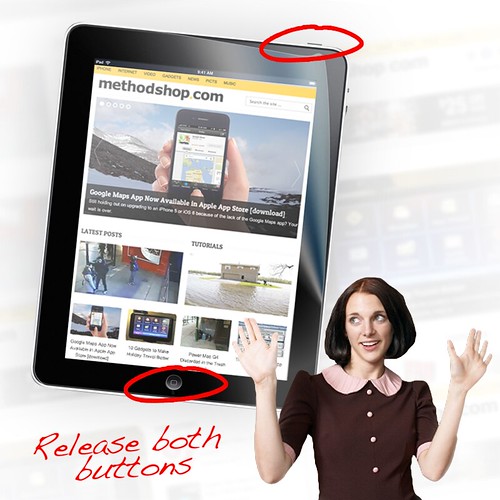 Turn on the iPad by pressing and holding the Power/Standby button until the gray Apple logo appears. That’s it. Your iPad should boot up normally and be as good as new. 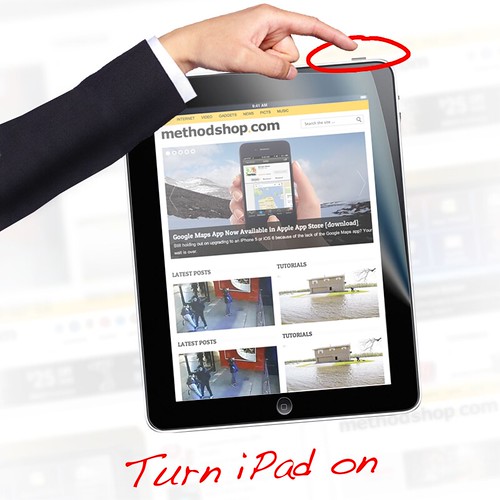 For directions on how to restart other Apple devices, please see this page: How To Restart Your iPhone, iPod, iPod Touch, iPod Nano or iPod Shuffle [tutorial]

Do You Need A New Year’s Kiss With… Siri?!
Next Post: Everyone Loves Katie Sunshine’s Sexy Hula Hoop Videos