Good news for digital music fans. All future and current Sony hardware will now support the MP3. It looks like forcing consumers to adopt the Sony ATRAC format was harder than they thought.

Good news for digital music fans. Sony has changed its stance against the MP3 music format. All future and current Sony hardware will now support the MP3. Prior to this announcement, Sony was trying to force the music industry to adopt its proprietary ATRAC format. But it looks like forcing consumers to adopt the Sony ATRAC format was harder than they thought.

Why the change of heart? Consumers are embracing the MP3 as the standard digital audio file format and haven’t seen the need for ATRAC. Sony doesn’t want to completely lose its position in the portable music player industry to Apple and needed to make a change. Sony is releasing a new Network Walkman NW-HD1, which contains a hard drive for music storage like the iPod. This new Sony Walkman offering will come with a 20GB drive and should be considerably cheaper than the iPod. 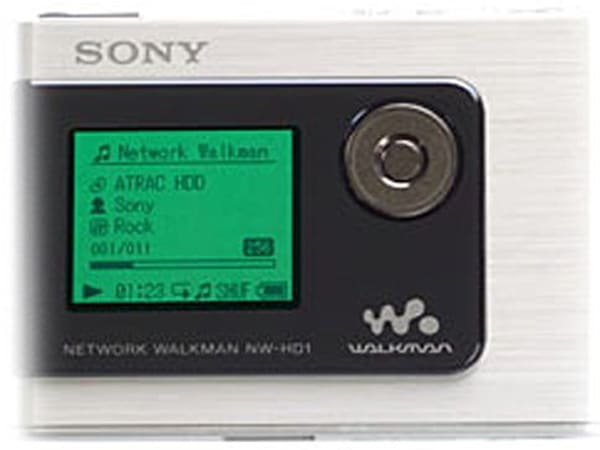 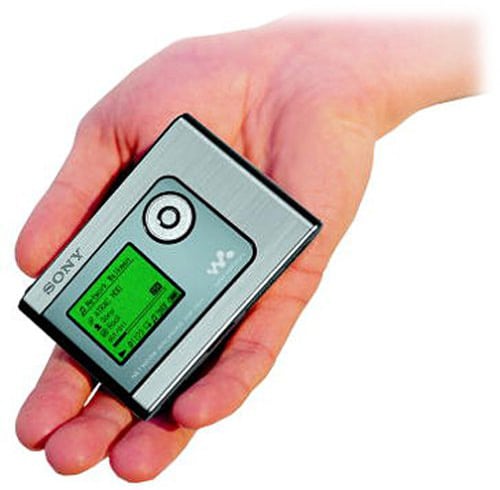 Additionally, Sony’s decision to support the MP3 will also help attract consumers to Sony Connect, Sony’s online music portal designed to compete with iTunes. Sony is even going so far as to release software updates for players already sold to allow them to play the MP3 format as well.

This major strategy reversal could help Sony compete more effectively with rivals such as Apple Computer. It’s amazing Sony waited this long to drop their proprietary ATRAC format. Sony once dominated the portable music market with their Sony Walkman product, but the iPod closed the curtains on that era 4 years ago. Accepting the MP3 format now is probably too little too late for Sony.