Watch this rare video from 1997 of Steve Jobs wearing shorts and sandals while he presents his new vision for Apple to a room full of investors.

Close your eyes. Take a few deep breaths. Imagine a world where Apple isn’t the pinnacle of tech toys and the world’s first trillion dollar company. Imagine its founder, Steve Jobs, being forced to rally consumers to believe in his floundering company.

Can you see it yet? In your mind, what is this founder wearing… did you guess cargo shorts and Teva sandals?!

Now snap out of it and make peace with the fact that in 1997, said circumstances (and wardrobe) were, indeed reality.

Steve Jobs really wore cargo shorts and sandals while he presented his new vision for Apple to a small room full of investors.

The New York Times uncovered this vintage Jobs video, where he launched the “Think Different” campaign that would start the company’s climb (and subsequent skyrocket) toward the top.

Apple stock value has since grown massively since 1997.

Steve Jobs Wearing Same Clothes – Why He Did It

In 1998, a year after this cargo shorts video was recorded, Jobs upgraded his wardrobe to include jeans, sneakers, and black mock turtlenecks. This became the official “Steve Jobs outfit” and he would rarely, if ever, deviate.

But why did he wear the same clothes everyday and where did he get the idea?

In the 2011 Walter Isaacson‘s biography of Steve Jobs, titled, Steve Jobs, Isaacson’s reveled several insights about the Apple CEO, including the inspiration behind the “Steve Jobs outfit”.

Here’s a short excerpt from the book, Steve Jobs, that discusses his wardrobe:

On a trip to Japan in the early 1980s, Jobs asked Sony‘s chairman Akio Morita why everyone in the company’s factories wore uniforms. He told Jobs that after the war, no one had any clothes, and companies like Sony had to give their workers something to wear each day. Over the years, the uniforms developed their own signatures styles, especially at companies such as Sony, and it became a way of bonding workers to the company. “I decided that I wanted that type of bonding for Apple,” Jobs recalls.

After the Japan trip, Jobs had a vest created for Apple employees to wear as a uniform. It was immediately a point of controversy and universally hated. No one wanted to wear the vests.

“Oh man, did I get booed off the stage. Everybody hated the idea,” Jobs recalled.

But Jobs still liked the idea of a uniform, so he created one for himself. He settled on a classic black mock turtleneck and had 100 custom made for himself. “I have enough to last for the rest of my life,” Jobs said.

He paired the shirt with a pair of blue jeans and grey sneakers. That was the official Steve Job outfit. Jobs didn’t even wear a belt until years later after he stared losing weight from cancer.

Wearing a uniform also made getting dressed easier. It reduced his need to make unnecessary decisions. Instead of wasting effort worrying about what he was going to wear, Jobs already knew: black mock turtleneck, jeans and New Balance sneakers.

We miss you Steve!

Watch this rare video from 1997 of Steve Jobs wearing shorts and sandals, while he presents his new vision for Apple to a room full of investors. #SteveJobs #AppleInc #ceostyle #rarevideo #1990s
Click To Tweet 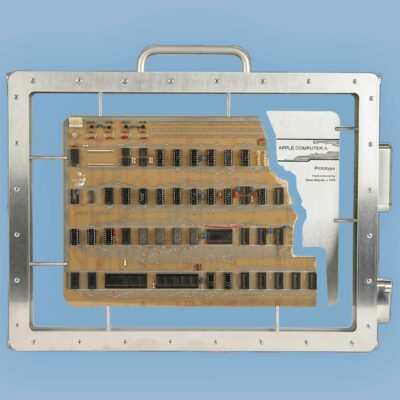 A Bay Area collector paid nearly $700,000 for an original Apple-1 computer prototype, the predecessor to one of the world’s first personal computers, the Apple-1. 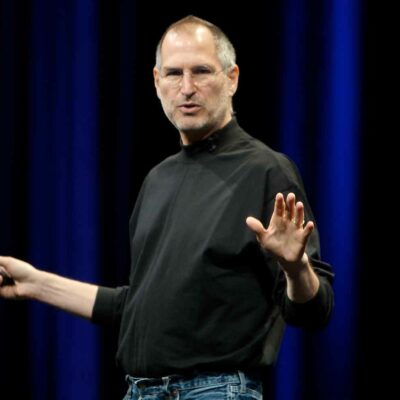 One of the most influential tech pioneers of our time was Apple CEO, Steve Jobs. But why are people sharing a fake Steve Jobs deathbed speech, when they already know it’s fake? 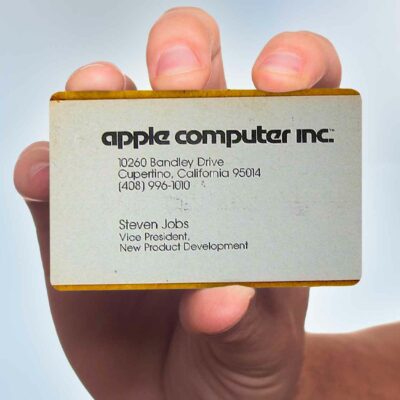 From Mike Dell to Steve Jobs, here are some famous business cards from influential tech leaders. 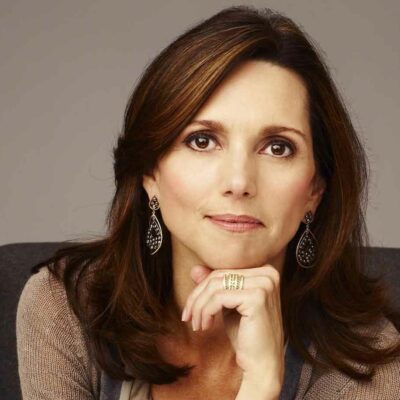 Change is an ongoing process and Beth Comstock is driven to help people understand what’s next while they navigate change’s choppy waters. That’s why she poured her heart and soul into her book, Imagine It Forward, a practical guide to master change in the face of uncertainty. Read on to learn more about this inspirational leader! 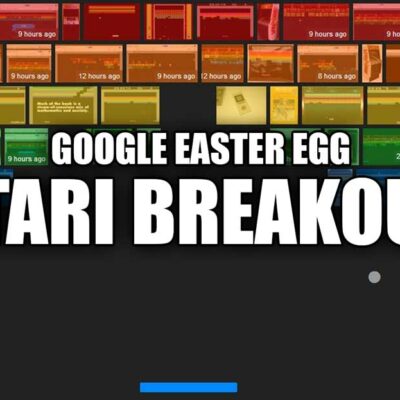 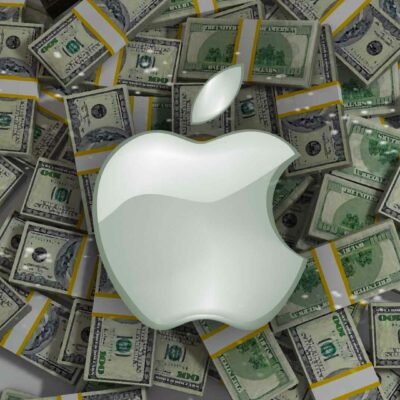 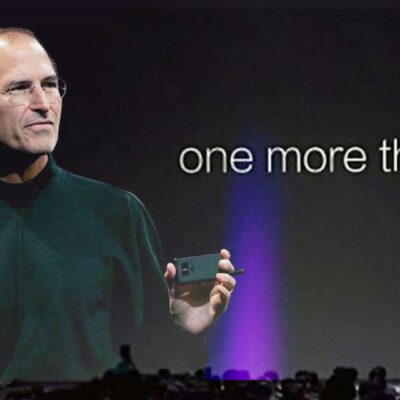 53 of the FUNNIEST Steve Jobs Moments on Stage

Steve Jobs raised the bar when it came to keynote presentations, or “Stevenotes” as they were often called. His presentations didn’t just deliver information, they educated, motivated and entertained.

Read more53 of the FUNNIEST Steve Jobs Moments on Stage 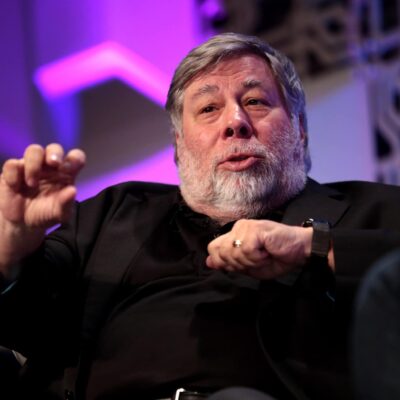 Let’s take a look at some quotes from Steve Wozniak that criticize Apple’s products, their patent war with Samsung and Apple’s stance on Open Source technology. 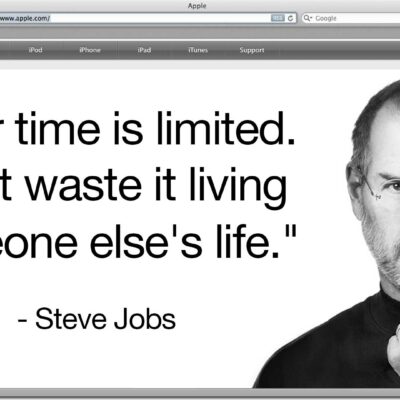 “Your Time Is Limited. Don’t Waste It.” – Steve Jobs

“Your time is limited. Don’t waste it living someone else’s life.” – Steve Jobs 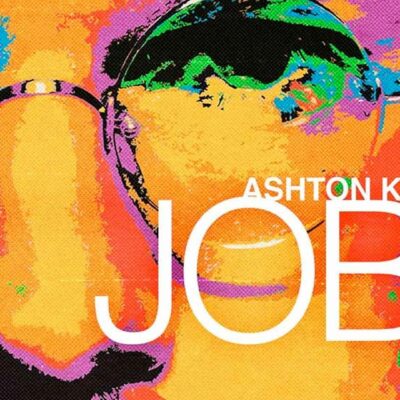 Move over Noah Wyle. Photos from the set of jOBS, the upcoming Steve Jobs biopic, have skeptical Apple Fanboys singing the praises of Ashton Kutcher.

It can’t be easy following in Steve Jobs‘ footsteps. Next month marks both the one year anniversary of Steve Jobs’ passing and Tim Cook‘s time as CEO of Apple… without being under Steve’s wing. Although Tim Cook has certainly done an amazing job as CEO (the stock has basically doubled this year), the few times that … 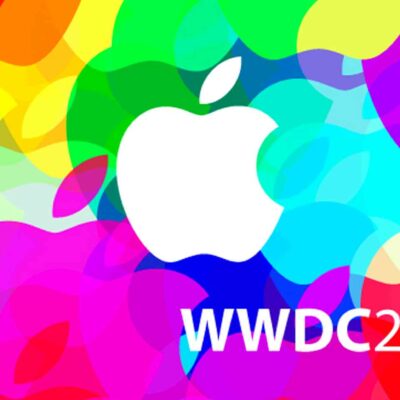 What to Expect from Apple’s WWDC 2012 Without Steve Jobs

Apple’s Worldwide Developers Conference (WWDC), the annual gathering where the secretive company hosts folks who make a living writing software for its products, kicks off later this month. And while the event is designed around presentations to help developers, its keynote address has also become an opportunity for Apple to roll out new products… not … 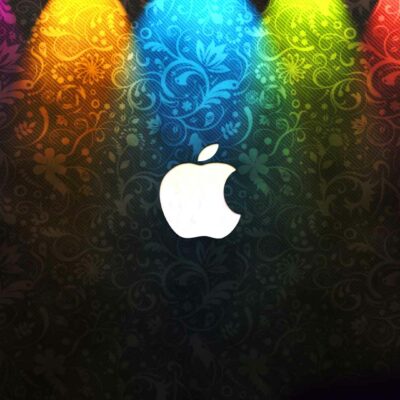 By now you’ve probably heard all the rumors about the iPad 3 coming out in a couple of weeks. According to top sources like John Paczkowski at All Things D, Apple picked “the first week in March to debut the successor to the iPad 2.” Is Apple Releasing An iPad Mini? But the new news … 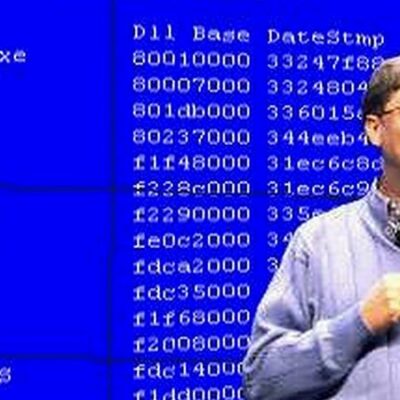 When Bill Gates’ 2005 CES keynote demonstration of the new Windows Media Center ended with a Blue Screen of Death, the audience and the press were nothing short of “amused.”