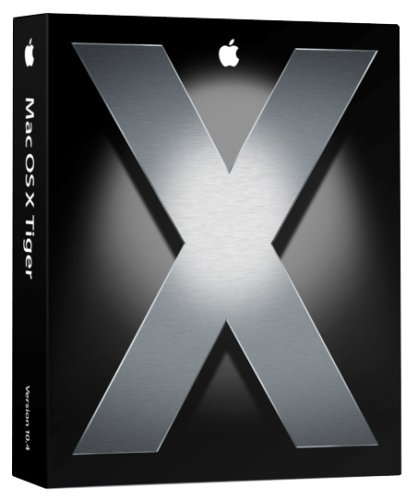 In a private briefing with Apple product specialists, inside sources revealed plans to release their first update, 10.4.1 on or prior to Tuesday May 10th. The update will address issues particularly surrounding iChat, Apple Mail and Safari, as well as some Airport issues.

Many issues that have been reported to Apple support by Tiger users have been directly related to these applications as well as the third party applications designed for them. Most noteably are the issues for those using Apple Mail who feel they have been outsmarted by their inbox in a bad way.

Though the overwhelming resopnse to Tiger has been problem-free, as is often the case, Apple updates its operating system regularly based on feedback from users and provides minor updates freely across the internet. This allows Apple to iron out any bugs that they may not discover until after oddities in the new operating system get reported.

As I predicted in a previous article “Amazon’s Tiger” within a week after the wide release Apple is going out of its way to release an update. For those who have purchased Tiger or are awaiting it’s delivery, it may be ideal to install Tiger once the update is unleashed and then do a system update immediately after.

David Hasselhoff Honored At Bollywood Movie Awards (2005)
Next Post:Geocaching How To – A Quick Start Guide