This Guy Got A Giant Darth Vader Tattoo on His Face

This guy got a giant Darth Vader tattoo on his face. The Internet is collectively asking WTF. Do you think he regrets his decision?

Has a poor decision ever haunted you your entire life? Dropping out of school? Letting a romantic pursuit getaway? What about getting a giant Darth Vader head surrounded by roses tattooed on your face? After seeing photos of this giant Darth Vader tattoo, the Internet is collectively asking WTF. Do you think he regrets his decision?

#HaveYouSeenThis? This Guy Got A Giant Darth Vader Tattoo on His Face #StarWars #StarWarsTattoos #StarWarsTats #DarthVader

It’s not even a great Star Wars tattoo concept. Why the roses? Is this Darth Vader a Spanish bullfighter? Also why the bloody eyes?

Living With A Face Tattoo

Face tattoos also dramatically limit your career options. Unfortunately, this guy is more likely to get employed as a garbage man or factory worker, than a retail associate, sales manager or CFO. Hopefully, the Galactic Empire has job openings on the Death Star. Maybe a tattoo removal technician? 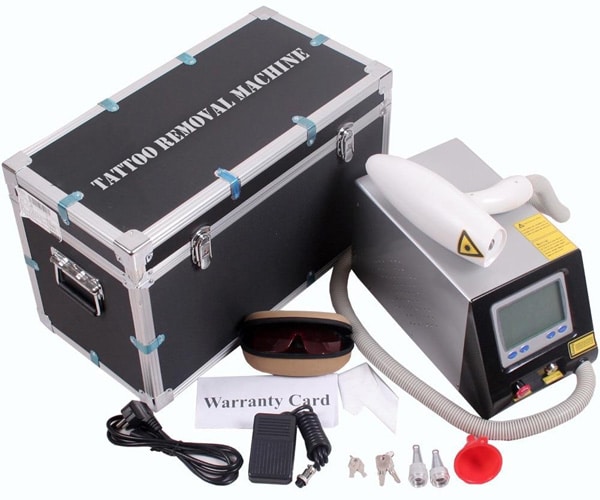 Getting A Facial Tattoo

It’s an unwritten rule in the industry that tattoo artists shouldn’t tattoo faces and hands due to regrets and reputation issues. The only exception is people who are already heavily tattooed. So should the tattoo artist share some blame here? Is this guy basically undatable now? What do you think?

So, I Bought Some Bubble Wrap From Amazon…
Next Post:Who Is Keyser Soze? – The 15 Best Keyser Soze Quotes From The Usual Suspects