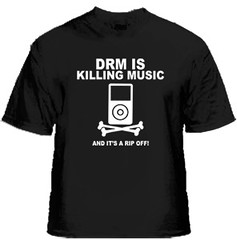 Did you purchase any music online from Wal-Mart?

Following in the footsteps of Yahoo a few months ago, and in the spirit of Steve Jobs’ “open letter” last February, Wal-Mart announced that on October 9, 2008 it will stop supporting tracks sold with DRM (Digital Rights Management). After that, users will be unable to transfer or listen to digital Wal-Mart music on a new computer.

The good news is that Wal-Mart’s new DRM free mp3 music downloads will be iPod and iPhone compatible.

The record companies had originally forced DRM onto all online music retailers in an effort to curb piracy via file sharing services like Hotline, BitTorrent and LimeWire. But with the speed and frequency that consumers purchase new computers and mp3 players like the iPod, DRM restrictions by online music retailers like Yahoo, iTunes and Wal-Mart gave users even more of a reason to seek DRM free pirated music. In the long run, DRM helped promote digital music piracy and not prevent it.

Wal-Mart didn’t have very many online music customers (especially compared to iTunes), but if this affects you, hurry up and burn the tracks to a CD then rip them back to non-DRM MP3 tracks. October 9th is only a couple weeks away and you don’t want to lose that John Tesh box set you secretly bought online from Wal-Mart… or maybe you should? 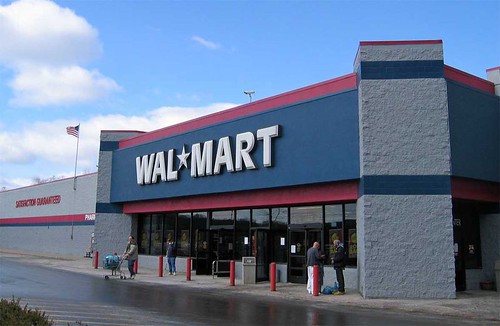