Are you trying to convert images from WebP to JPG? This tutorial will show you how to open WebP files in Photoshop and convert WebP files to JPG and other file formats.

Here’s how to open WebP files in Photoshop for both Mac and PC computers and convert WebP to JPG, PNG, and other file types.

Every time you load a webpage from the Internet, the images on that page are typically in PNG, GIF, and JPG file formats. All of these file types have existed for decades and there’s plenty of support for them at both the computer application and operating system levels.

But there’s a newer file format called WebP that’s becoming more popular online. Created by Google in 2010, WebP files look just as good as JPEG but are usually 25% smaller. So how do you create and edit WebP files? Here’s a tutorial on how to open WebP files in Photoshop and convert WebP to JPG, PNG, and other common file types.

Here’s how to open WebP files in Photoshop for both Mac and PC computers and convert WebP to JPG, PNG and other files types … #WebP #GoogleWebP #WebDesign #WebDevelopment
Click To Tweet

How To Open Webp Files in Photoshop – Tutorial

If you’re reading this tutorial, then you have probably already tried opening some WebP files in Photoshop. It won’t work. The application can’t read WebP files without installing a Photoshop WebP plugin first.

Download the official Google WebP plugin for Adobe Photoshop from the Google Developers WebP website. There are other versions of WebP plugins versions available online, but it’s probably best to stick with the official plugin from the company that invented the WepP file format, Google.

After you download the WebP plugin, then you’ll need to uncompress it and put it into the Adobe Photoshop plug-in folder.

How To Install An Adobe Photoshop Plug-in (Mac)

How To Install An Adobe Photoshop Plugin (PC)

After you install the WebP plugin, then you’ll need to restart Photoshop before you can open and save WebP files.

The “Open” and “Save” menu commands in Adobe Photoshop should now show WebP options. Try opening some WebP files. Unlike before, they should open successfully in Adobe Photoshop. If you don’t already have a WebP file, then just open any image file and skip to the next section.

Export WebP To JPG, WebP To PNG, Or Other Formats

After you successfully install the plugin, you’ll be able to both open and export WebP files. From the File menu in Photoshop, select “Save as…”. Then use the dropdown menu to select WebP or whatever file type you want.

For now on, when you choose WebP as a “Save as…” option in Photoshop, you’ll be presented with an additional menu of WebP file settings.

Here’s a photo comparison between a 100k JPG and a 7k WebP file. Can you tell the difference when comparing WebP files to JPG?

NERD NOTE: Part of the reason the WebP file format has had such a slow adoption rate is because of the critical claims against the technology by influential people from the Internet community. In 2013, Josh Aas from Mozilla Research released a comparison between WebP and JPG. He was unable to show that WebP outperformed JPEG by any significance.

WebP Files To JPG: How To Convert WebP To JPG Without Photoshop

If you don’t have access to Adobe Photoshop, don’t worry, there are other options. Several websites including Thumbtube, will allow you to upload an image and have it converted for free. You, of course, won’t be able to edit or manipulate your images without Adobe Photoshop, but if you just need to convert an image in the WebP file format, then that should do the trick.

Issues With Using The WebP File Format In WordPress

Although WebP files are becoming more common, they still haven’t reached mass adoption. Case in point, the popular blogging platform WordPress doesn’t natively recognize WebP files! That’s right after you go through the trouble of creating WebP files for your website, you can’t directly upload them into WordPress. You have to install a WebP WordPress plugin first. An annoying extra step, but worth the trouble.

Here’s how to open WebP files in Photoshop for both Mac and PC computers and convert WebP to JPG, PNG and other file types … #WebP #GoogleWebP #WebDesign #WebDevelopment
Click To Tweet 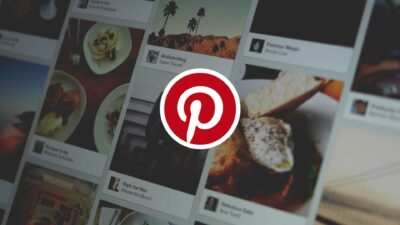 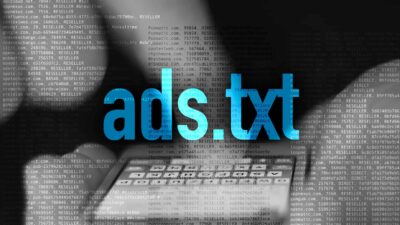 How To Manage Ads.txt Files Across Multiple Subdomains 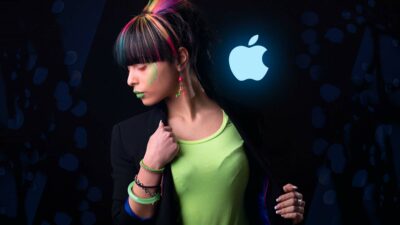 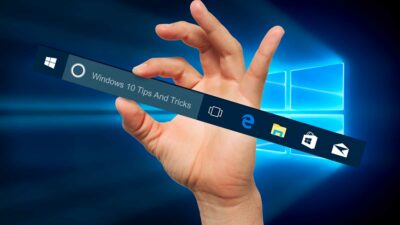 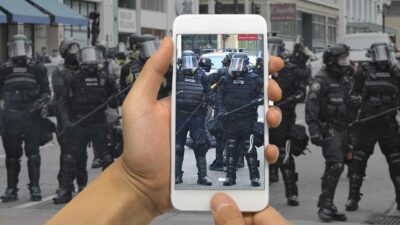 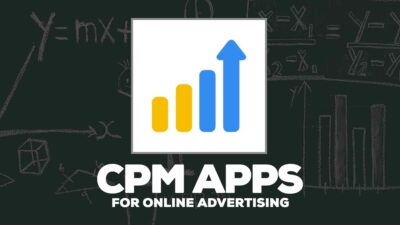 How To Easily Make An Animated GIF In Photoshop - Tutorial
Adobe Won't Let You Photoshop Money Unless You Do This...
Facebook0Tweet0Pin0LinkedIn0

13 Inspirational Forrest Gump Quotes That Will Warm Your Heart
Next Post: Female Hipster Proves That You Don’t Need A Laptop To Access Free McDonald’s WiFi