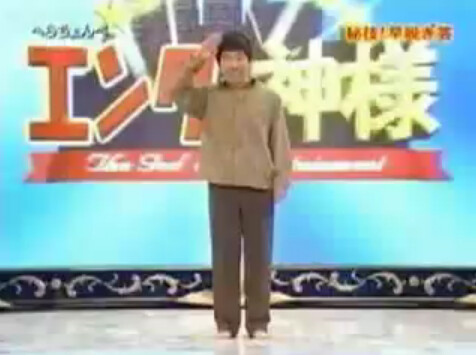 Here’s an interesting video we found on YouTube. The clip is titled “World’s Fastest Undresser” and looks like it’s from a Japanese game show.

So how did he do it? YouTube user EclipseMoonXIV thinks they have it all figured out:

Regardless of his method, this guy definitely has talent. Just not sure how often he’ll get to use it. Anyone want to bet he’s still single?

How To Convert iTunes Songs To MP3 And Other Formats
Next Post:Hulu Blocks Boxee… Again