Zip Zap Rap: Lame Rap Song Tries To Get Kids To Say No To Drugs

Want to impress your friends while spreading an anti-drug message? Sounds like you need to learn the Zip Zap Rap by Devastatin' Dave (The Turntable Slave).

This early rap classic from 1986 warns listeners about cocaine addiction, driving under the influence, and the consequences of dropping out of school. Unfortunately, the song is so bad, you'll probably need to be high on cocaine to even slightly enjoy it.

Do you want to impress your friends while spreading an anti-drug message? Sounds like you need to memorize the Zip Zap Rap by Devastatin’ Dave (The Turntable Slave).

This early rap classic from 1986 warns listeners about cocaine addiction, driving under the influence, and the consequences of dropping out of school. Unfortunately, the song Zip Zap Rap is so bad, you’ll probably need to be high on cocaine to even slightly enjoy it.

Here are the lyrics to the Zip Zap Rap. Press play on the YouTube video and read along for fun.

Rip dibby zap, da zip dap du wap,
This is what I call the Zip Zap Rap
Hichichichy be back in a sec,
Zippy zippa zappa gonna spend your whole cheque,
Zip dip zap, a zip wit a wabbit,
Zippy dipa wippa got a cocaine habit,
Scooby dooby bip a zip bop blam,
It started with a quarter now it is a gram,
Zoom zoom with a scooby doo bop,
Buy yourself into projects you’re tryin to cop,
Rip and a rap I wrote with a rhyme,
I think you better call the cocaine hotline,
Zip dippa wip, you call them on the phone,
A zippa dippa wip but yo habit ain’t gone,
It’s been flip flop days and you haven’t ate,
I could see it in your face you were losin weight
Rip rap rop smoking back to back,
Zippa dip wip and you had a heart attack
From playin baseball like Willie Mays,
Had you in that hospital for 30 days,
Flip flop flam but now you’re back,
A zippa dippa wip in your new Cadillac,
Hah, chichicha, like choking on a bone,
Zippa rippa rap you gotta leave them drugs alone,

KIDS RAP!
Don’t be a fool,
Stay in school!
Don’t get high and drive a car,
You will not get very far
Well bap boom bam you’ll be up on a pole
You got 30 people pushing but it still won’t roll
And it won’t start either – cause the engine is bent
Next month you’ll be crying bout the money you spent
Kids against drugs now say it!

Don’t be a dope,
Don’t smoke that coke!
We’re talkin’ ’bout cocaine,
It’s not good for your brain
Zoom zoom boom a zip goes your brain,
You know it’s only cause you’ve been smokin’ cocaine

Ta ta ta ta ta ta ta ta ta ta ta talent,
Everybody has it so use it gallant…ly
Maybe you’ll get over you will see,
That what I’m saying is really real
Like at the swap meet,
A serious deal…that could change the course of your life
It’s a lifetime contract,
Read it with caution,
Check out the small print,
You’ve got three options
The first one is to get your money
At the ‘spense of someone else’s grief
And you know that all that means good buddy,
Is that you’re a thief

Second option is a 9 to 5,
And 5 to 1 or the 1 to 9,
But if you read closely,
You’ll see you’ll be there for a long time
The third one is to go for it,
And try to get the crop of the cream,
When you get tired of drivin’,
You just hop in your limousine
Ha, a roll on

Don’t be no fool,
Drugs ain’t cool!
For me or you,
You know that this is true
A rip rap rollin’ with the pretty girls,
Zip da wip dippy with your fresh new curls,
Gooby doop bam a zoom zip wap,
Everybody to the beat let me hear a loud clap
Zip zap zoom a bop to the beat,
All the little frits put the boogie in your feet
Kids against drugs let me hear you gettin’ down,
While the rhythm of the boogie bass rocks the ground

Hard times, y’all are getting harder,
Cash money is the only solution,
You gotta get hip to the system trip,
Become a soldier in the proper revolution,
Do it now baby, ’cause when you drop the bomb,
There won’t be nowhere for you to run,
Try to spend you last cash then you see a big flash and it’s
5 4 3 2 1

Where Is Devastatin’ Dave Today?

So where is Devastatin’ Dave (The Turntable Slave) today? Good question. Sadly there’s nothing on the Internet about Dave beyond the release of his “Zip Zap Rap” vinyl single in 1986. The only additional piece of information we found was some information on his record label, Superstar International Records. The now-defunct label briefly existed from 1986-1992. Besides Devastatin’ Dave, the only Superstar International artist worth mentioning is Scherrie Payne, co-lead singer of The Supremes from 1973 to 1977. 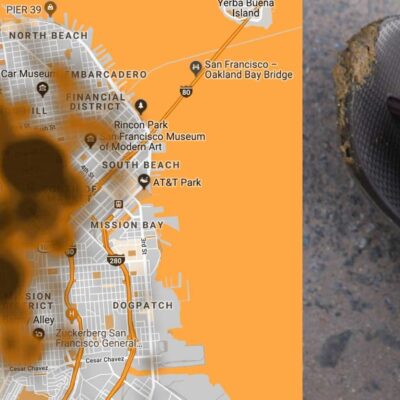 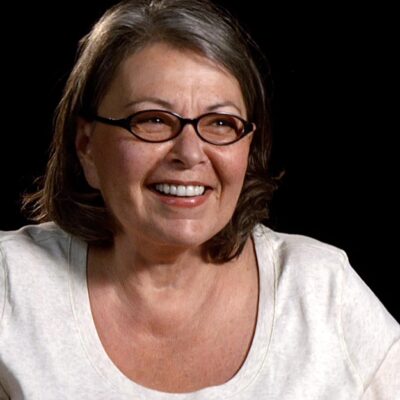 Are You A Super Racist And Having Trouble Sleeping? Try Roseambian. 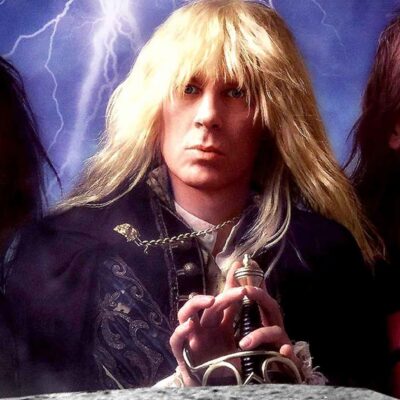 30 Best Spinal Tap Quotes That All Rock Fans Should Know

20 Funny WiFi Names That Will Make Your Neighbors Smile
Next Post:Watch The Trailer For X-Men Days Of Future Past