San Francisco's poop problem is getting worse. Wearing flip-flops or open-toed shoes in the city is not only a bad idea, but could be dangerous.

What’s dirtier? The world’s poorest slums or the streets of San Francisco? Bingo! If you said San Francisco, then close your eyes, touch a random part of the sidewalk below with your hand and then pat yourself on the back with some human feces. San Francisco is in the toilet. Literally. The notorious San Francisco poop problem is getting worse. If the garbage and drug needles already everywhere in the city. Wearing flip-flops or open-toed shoes in San Francisco is not only a bad idea, but could be dangerous. One wrong step could cover your foot in San Francisco poop and prick your toe with a dirty needle.

There’s a new and very sad reality for California. Downtown San Francisco is now more contaminated with garbage, drug needles, and human feces than some of the world’s poorest slums.

“I will say there are more feces on the sidewalks than I’ve ever seen growing up here,” said the mayor of San Francisco London Breed to KNTV. “That is a huge problem and we are not just talking about from dogs — we’re talking about from humans.”

So where is all the San Franciso poop on the street coming from? Although lazy pet owners who don’t pick up after their dogs contribute to the problem, unfortunately, most of the poop is human. The city often DNA tests questionable feces to determine if it is human or animal. For example, a foul-smelling 20-pound bag of feces was reported to the city at the corner of Polk and Cedar on June 30, 2018. The city DNA tested the bag. The results: human. The bag was most likely used as a liner for a bucket street toilet.

[Tweet “The San Francisco poop problem is getting worse. Wearing flip-flops or open-toed shoes in the city is not only a bad idea, but it could be dangerous.” 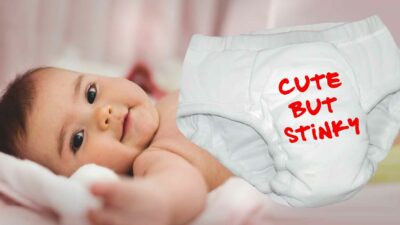 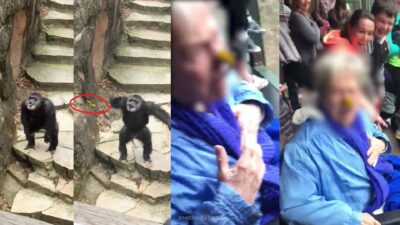 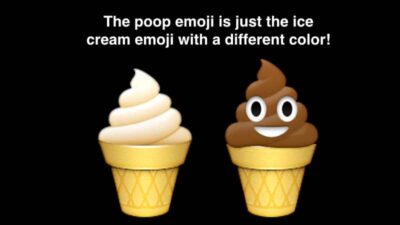 Yep, The Poop And Ice Cream Emojis Are Exactly The Same!? 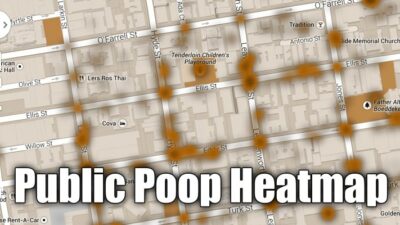 Conference Call Bingo: A Fun Game To Play With Your Coworkers
Next Post:30 Ideas On How To Make Office Life More Fun